The Simpsons Lead Us in Counting the (H)Omer 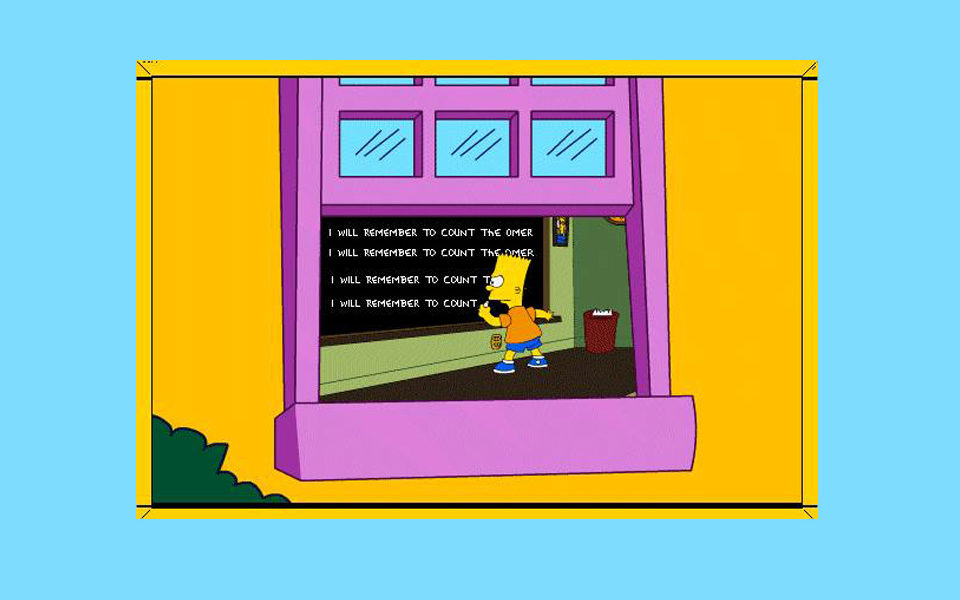 This is not exactly the scene that’s been burned into the American subconscious for the past 28 years. But at first glance it looks like it. Instead, this is the Homer Calendar, a website (which also takes on Twitter and Facebook forms) that, in the words of creator Brian Rosman, is “one joke, taken waaaay too far.”

And it is one joke. But it’s so effective, if only because Rosman takes his job so seriously. The site is faithful both to its textual inspiration and its yellow-skinned cast: Rosman explains patiently and straightforwardly the ritual of counting the omer, the 49-day period between the second day of Passover and the holiday of Shavuot, and also includes a fairly comprehensive collection of Jewish Simpsons references, a paean to Krusty the Klown (né Herschel Pinkus Yerucham Krustofski) as well as one to Lisa’s imaginary Jewish friend (“Her name is Rachel Cohen. And she just got into Brandeis.”)

There’s a healthy dose of shtick, but it’s all in impassioned good fun. And hey, if you do a mitzvah (or 49) along the way, who’s complaining? 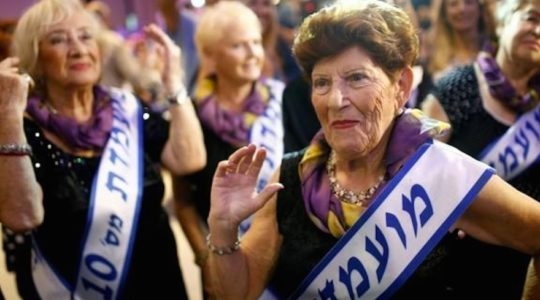 Jewish Tradition, in Neon
The Skinniest House in the World