, in-demand internet consultant and math whiz had experienced one too many disastrous JDates.

After one particularly awful one—on which the guy started taking phone calls from his wife—Webb went home, settled down with a bottle of wine, and began creating order out of online dating chaos.

First she created a series of male JDate profiles so she could scope out her competition. Then she gave her own profile a makeover so she appeared as easygoing and unintimidating (not to mention skin-bearing) as the top-ranking women. She found herself besieged with suitors.

Webb refused to even consider going on a date with anyone who didn’t pass a threshold qualifying score on her list of non-negotiables. And it turns out she was on to something; her next first date was her last one. Webb found love, settled down, and wrote the just-released book Data: A Love Story. In addition to some very practical tips for online dating, Data offers a quirky tale of self-actualization and romance, and some words of wisdom about putting your best face—or other body part—forward and refusing to compromise when it comes to love. 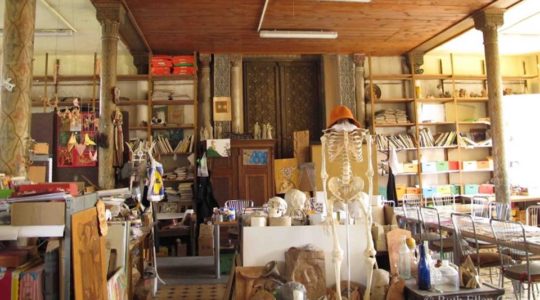