The Holocaust Play Too Scandalous for the American Stage

When you think of secret diaries from World War II, your first thought is probably Anne Frank. But there’s a much stranger and darker text that most people don’t know about—the diary of Willy Mahler, a Czech journalist who died in Theresienstadt.

Mahler had a relatively privileged life in the camp—at one point he even had his own room, and his job in the post office was a safe one. While in Theresienstadt he kept a diary, where he recorded going to cafes—he was never really hungry—and sleeping with a number of women, all with the specter of death hanging just over his head.

Mahler’s diary was so scandalous for not fitting into the typical concentration camp mold, that when it was found in the 1960s it wasn’t published, and journalists who saw it weren’t allowed to photocopy it—it could only be copied by hand. But when a group of visiting American dramaturges heard about it, they had to see it, and ultimately Mahler’s life in the camp was turned into a play called Sweet Theresienstadt, produced in Prague in 1996. The show was a big hit, but hasn’t made it to America—yet.

Watch a documentary about food at Theresienstadt: 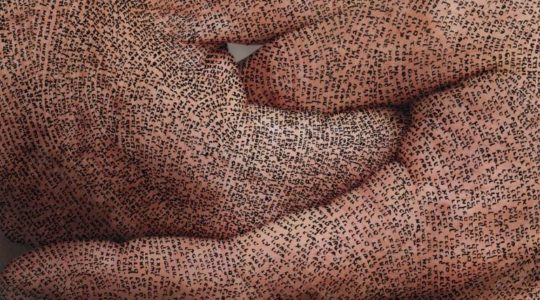 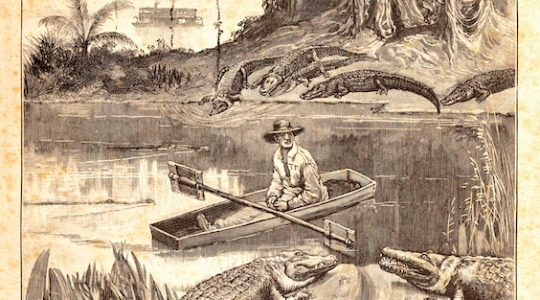