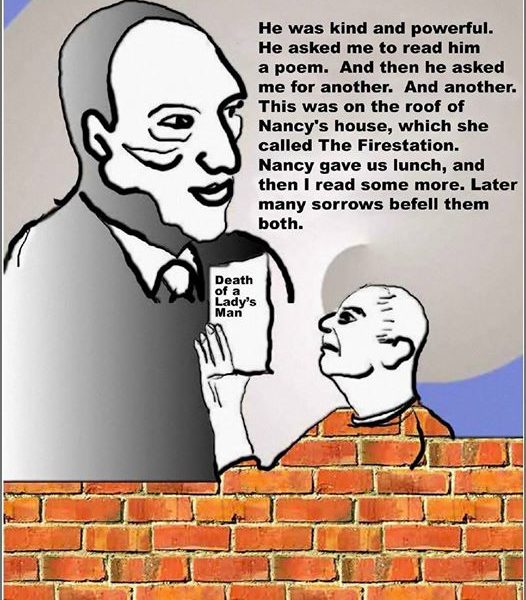 Canadian Liberal incumbent Justin Trudeau has more than just politics and snowboarding in his blood: he also has family ties to the melancholy king of cool, Leonard Cohen.

His father, Pierre Elliott Trudeau, one of Canada’s most beloved prime ministers, didn’t let his state duties interfere with a little rooftop poetry reading. Cohen recalls in Book of Longing that Trudeau, while they were at the house of a friend in Montreal, “asked me to read him a poem. And then he asked me for another.” Their friendship ran deep enough that Cohen served as an honorary pallbearer at Trudeau’s state funeral in 2000.

Cohen wasn’t the only famous Jew to keep company with Canada’s chief executive — Barbra Streisand also paid a visit now and then. Here’s hoping the younger Trudeau, having announced “I’m Your Man” to his country, also takes some of Cohen’s more sanguine counsel to heart at difficult political moments. For example: “Everybody knows,/ that nobody really knows/ how to make it work.”

On Loving and Hating the Pope