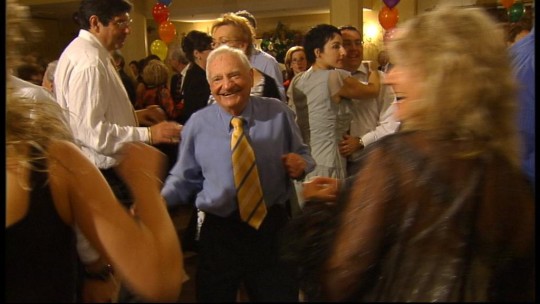 Every year, a group of Buchenwald concentration camp survivors in Australia mark the anniversary of their liberation – April 11, 1945 – with “The Buchenwald Ball,” a full-blown dance party.

In 2005, as the “Buchenwald Boys,” the 45 orphans liberated by U.S. troops, planned a gala ball to mark the 60th anniversary of the camp’s liberation, Melbourne filmmakers Danny Ben-Moshe, Uri Mizrachi, and Andrew Weisman made the celebrated documentary The Buchenwald Ball. It’s now been re-released on demand, with all proceeds from downloads going toward a new documentary about Holocaust survivors set in the Jewish Holocaust Centre in Melbourne. The 50-minute film was originally shown on Australian public television, and screened at Jewish film festivals around the world.

In the decade since the film, several of the men have passed away. The film shows them drinking whiskey and singing “Tumbalalaika,” bickering like old couples, and dancing like teenagers. They share their joys and sorrows, wrestle with their memories and the question of God’s existence, and promise to stick around for next year’s ball. As Mark Baker, a survivor’s son, puts it, they’re “dancing against death.” 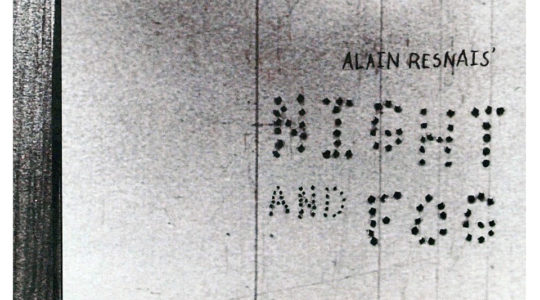 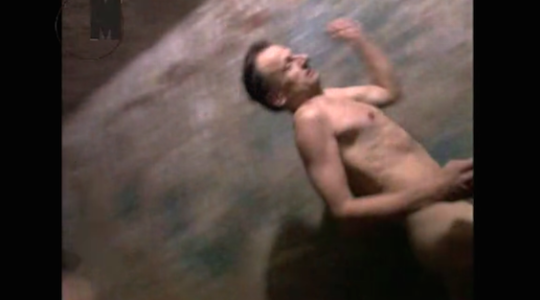