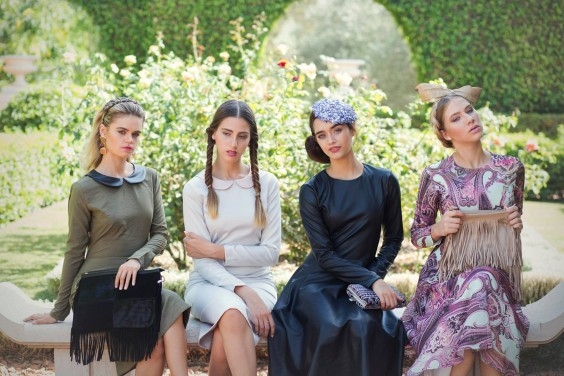 Ralph Lauren might have just stepped down as CEO, but have no fear, there’s a new fashion designer who is turning heads. And she’s doing it in Israel’s haredi sector. Her name is Bracha Benhaim. She’s just eighteen years old and graduated from an ultra-Orthodox seminary in Jerusalem.

While she was in school, she told Ynet, she started making clothes for herself – respecting the modesty norms of her community while also honoring her unique eye for color and design.

Most haredi Jews dress in a conservative style reminiscent of 18th and 19th century Europe. Benhaim is determined to respect this tradition, while also exploring new patterns and accessories.

She also wants her clothes to complement “any body structure, not necessarily the thin ones.”

Benhaim says usually she finds a piece of cloth and it gives her the inspiration for what she’ll make. She thinks of her work as taking something mundane and sanctifying it. And the results are gorgeous.

What started with a clothing sale her big sister organized in their home has now become a bustling sewing workshop with Benhaim as the designer and boss. She brings new meaning to tradition, fashion, and inspiration. 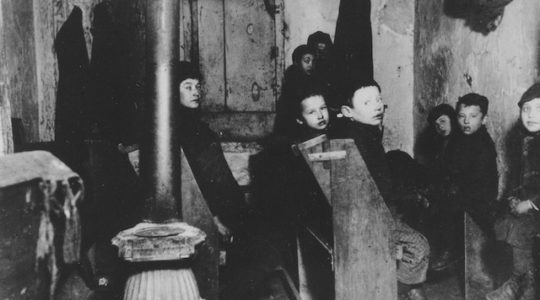