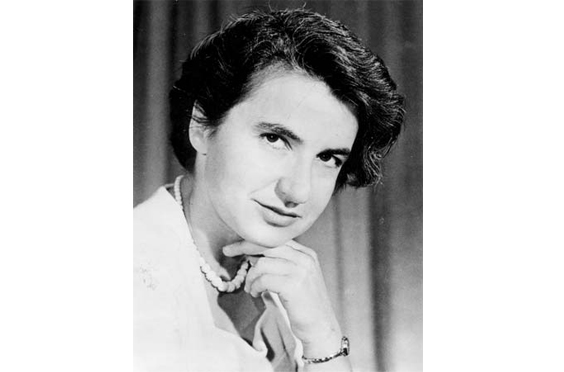 Rosalind Franklin – the “Dark Lady of DNA,” as one of her biographers put it—has long been viewed as one of 20th-century science’s great underdogs. Her role in discovering DNA’s structure was downplayed, critics say, while her competitors James Watson and Francis Crick lapped up the world’s praise.

But it’s far from clear that Franklin, who was born into a well-off British-Jewish family in 1920, would have shared in her colleagues’ Nobel Prize for the discovery of the double helix. While one of her X-ray photos, the now famous Photo 51, provided Watson and Crick the data they needed to prove the helix structure, Franklin at first denied that the helix existed. (She later came around, writing a paper that included the double helix theory, but she died before it could be published).

By all accounts, Franklin was a go-getter when it came to asking for what she wanted – as a child, she insisted on physics, a “hard” science, rather than biology, a favorite among other girls – so it’s up to history whether the Prize was pried from her fingers. But for such a trailblazer, it hardly matters. We’ll always look at helices and think of you, Rosalind. Or in the words of Jackson Browne, “Rosie, you’re alright.”

Think of Rosalind Franklin as you croon along with Jackson Browne: 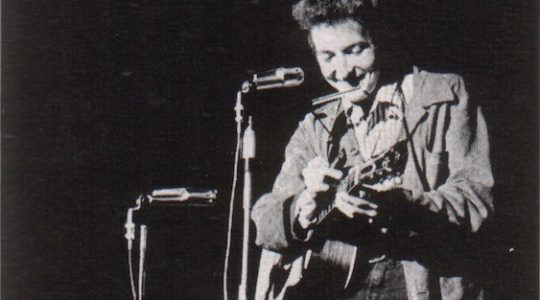 Australian Spies Take on Hitler in the Weirdest TV Show Ever