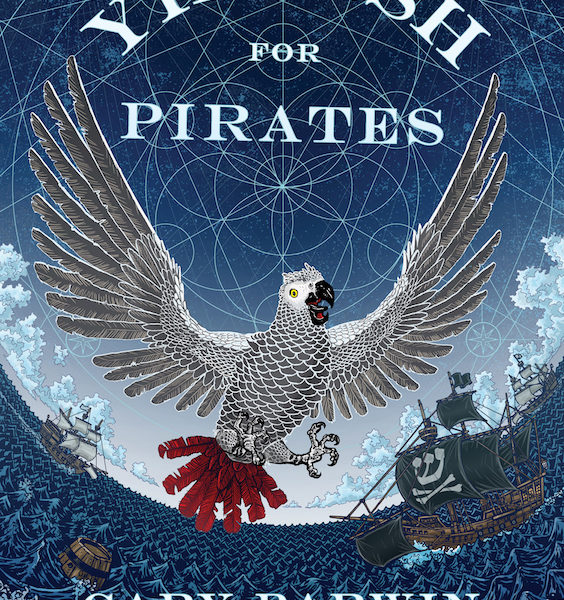 Breathe easy, novelty collectors: You can finally fill that hole in your Yiddish catalogue under “swashbuckling,” thanks to Gary Barwin’s delightfully odd new novel Yiddish for Pirates.

Wondering what we mean by “delightfully odd”? Try this: Start by imagining that Leo Rosten (of The Joys of Yiddish) and Terry Pratchett (of approximately 1 million fantasy novels) had a love-child. Then suspend your disbelief’s disbelief.

Narrated by Aaron, an African grey parrot belonging to a pirate named Moishe, and littered with modern Yiddishisms despite being set in 1492, this is not exactly a Johnny Depp vehicle, like that other pirate story. Part of the story is rooted in Jewish history: Moishe belongs to a band of seafaring Jews fleeing Inquisition Spain, not unlike those displaced Jewish pirates on the 17th-century ship Queen Esther. Thanks to the Fountain of Youth, Aaron tells Moishe’s story at the age of 500, thereby overcoming the usual limitations of early-modern history.

Barwin engages with the little-known history of Jewish pirates with verve and humor, though the heavy use of Yiddish/Yinglish vernacular carries the usual attendant editing problems, such as frequent, disruptive mid-sentence translation. But if that’s the price to be a fly on the wall — er, a bird on the shoulder — on this ship, we’ll take it. 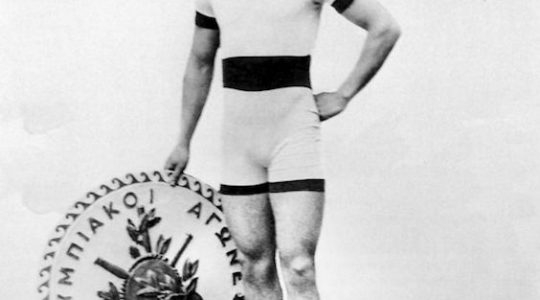 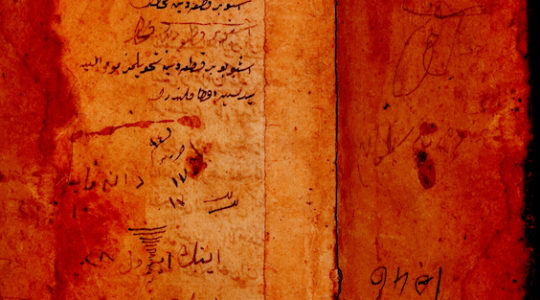