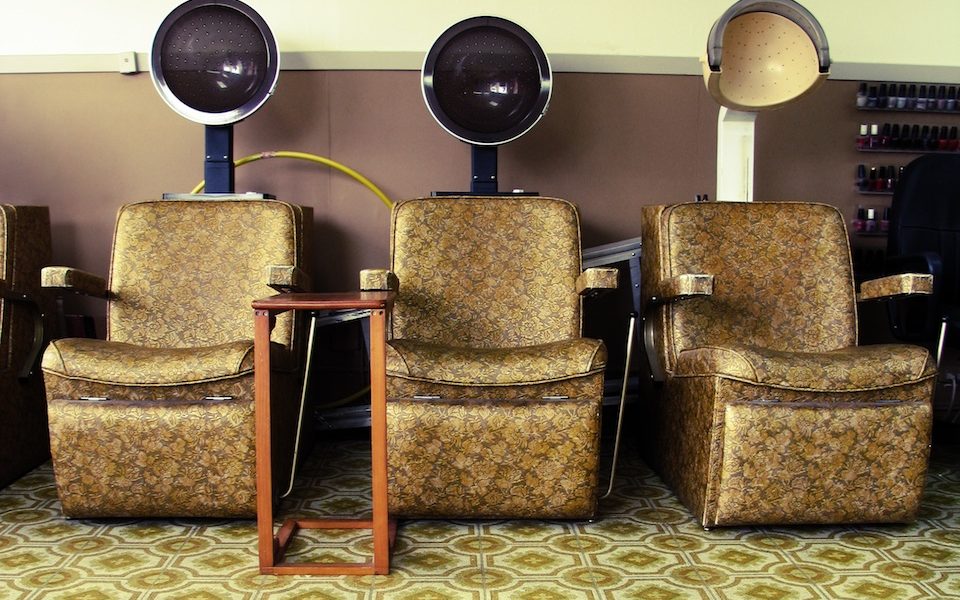 If you’ve ever wondered why hood dryers—those domed head prisons so ubiquitous in women’s hairdresser shops throughout much of the ’50s and ’60s—aren’t so common anymore, you can look to Rose Evansky, the Jewish inventor of blow-dry styling who died last month, at the age of 94.

Ms. Evansky, born Rose Lerner in 1922 in Worms, Germany, unleashed the revolutionary blow-dry style onto the world from her shop in Mayfair, London then the cultural capital of hairstyling. One day, Ms. Evansky eyed a “barber drying the front of a man’s hair with a brush and a hand-held dryer.” She thought: “Why not for women?”

Not long after, the technique made headlines. By brush of luck one day in 1962, the British editor of Vogue happened to drop by Evansky’s shop. Aghast at Ms. Evansky’s technique, the editor rang the fashion editor of The Evening Standard—later that night the newspaper unleashed “the blow wave” onto the world.

Ms. Evansky, whose father was imprisoned at Dachau in 1938, and who, speaking only German and Yiddish, escaped Nazi Germany by way of Kindertransport, championed her so-called “Mayfair style”—one characterized by “freedom and movement.”

As for her own hair (naturally air-dried) she cut it herself. As she once told W magazine, “Why would I let anyone else when I can do it myself?”