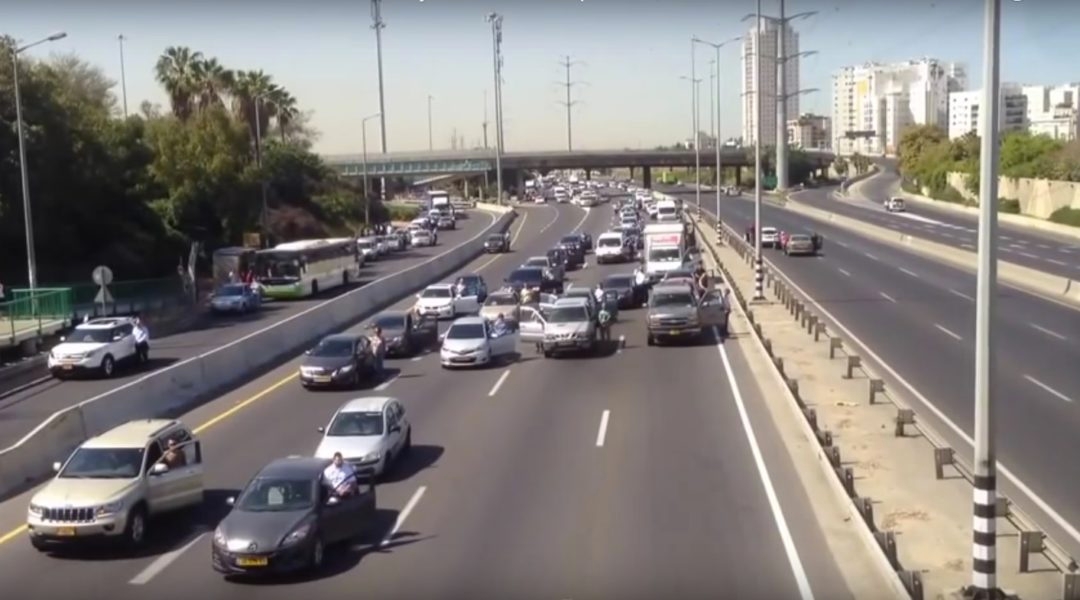 You probably know about the striking way Israelis mark Holocaust Remembrance Day and Memorial Day: The country comes to a standstill while air-raid sirens blare overhead. But how did this custom begin?

You might be surprised to learn that it actually dates back to 1918 South Africa, when the mayor of Cape Town initiated the Two Minute Pause to remember the fallen soldiers on Europe’s World War I battlefields.

Another South African, the politician and author Sir James Percy FitzPatrick, was in England when the war ended. He had lost a son in battle the previous year. He suggested to King George V that they also adopt a moment of silence. It became part of Armistice Day events throughout the British Empire.

The tradition was imported to Palestine, which the British ruled from 1918 until Israel was established in 1948. The British installed air-raid sirens across Palestine at the outset of World War II. At first, the new State of Israel used the sirens for ceremonial purposes only sparingly: when Zionist leader Theodor Herzl’s remains were flown in from Austria in 1949, and after a 1948 massacre on a kibbutz.

In 1951, the Rabbinate established Yom Hazikaron, Israeli Memorial Day on the day before Independence Day. In 1959, the Knesset mandated Yom Hashoah, Holocaust Remembrance Day. Both have been marked by sirens — and silence — ever since.