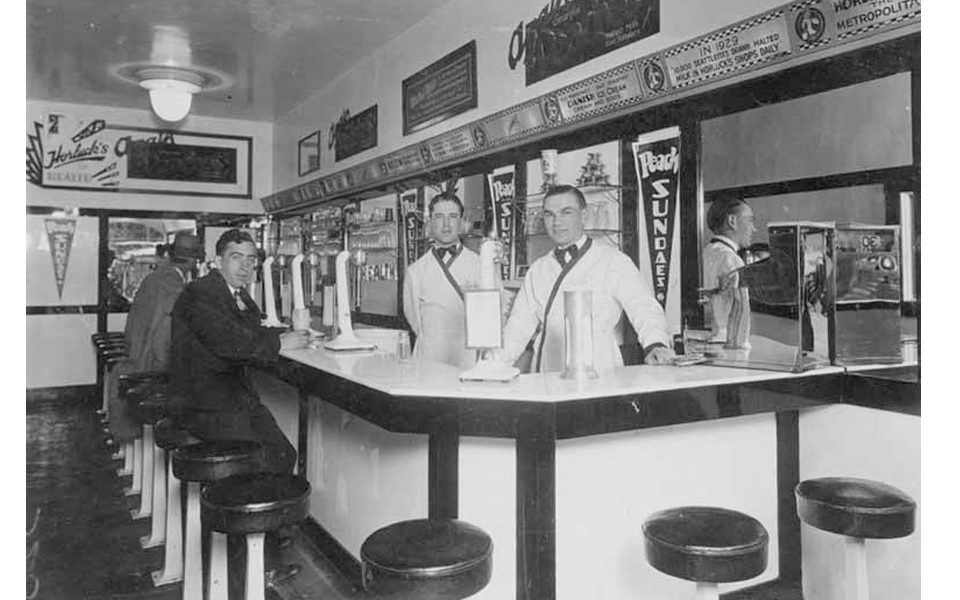 Emma Goldman’s ideas on labor were radical. She abhorred the aristocracy, championed the working class, and detested the very notion of business. She also sold ice cream.

Goldman and her lover Alexander Berkman were living in Worcester, MA in the early 1890s when they decided to return to their Russian homeland to fight the Tsarist regime and stand up for their values. The only problem: they needed money to get there.

So they did the thing they hated most: they became capitalists. The family they lived with advised them to open, of all things, an ice-cream parlor. They borrowed a hundred bucks from their landlord and started slinging ice cream. And they did pretty well. “Within a short time, we had paid back our landlord’s loan,” Goldman wrote in her 1931 autobiography Living My Life. “[We] were able to invest in a soda-water fountain and some lovely coloured dishes.”

Goldman would eventually wind up in Russia, but not for a few decades. In the meantime, Berkman would try, and spectacularly fail, to assassinate a steel company boss, landing both him and Goldman in jail.

Remarkably, as Atlas Obscura recently noted, the ice cream shop building, located at 86 Winter Street in what was once Worcester’s Jewish neighborhood, still stands. It is now a tapas restaurant.