Meet Robert Adler, The Viennese Jew Who Invented the Clicker 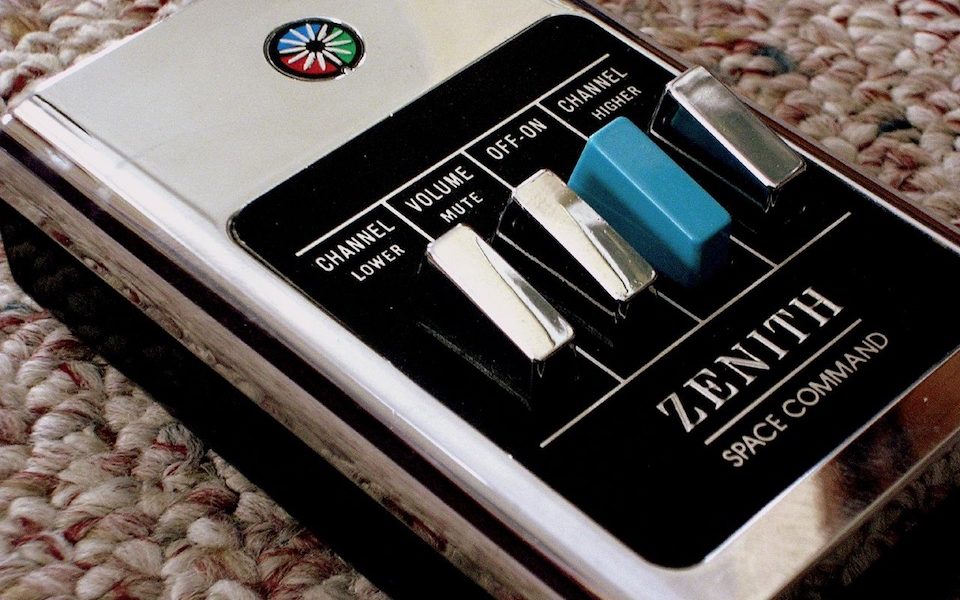 Robert Adler was a brilliant physicist and inventor who narrowly escaped the Holocaust, came to the U.S. to help discover innovations like the electric beam parametric amplifier and touch-screen technology. But he is best-known as “the father of the clicker.”

Yes, the next time you channel surf with your remote control – which Adler reportedly never did – you can thank this Austrian-born genius. Born in 1913, Adler earned a doctorate in physics at the University of Vienna in 1937, a year before the Anschluss, Germany’s annexation of Austria. When he got to the U.S. in 1941, he was enlisted by top engineering executives at Zenith Electronics. Though he wanted to help Zenith in supporting the U.S.’s war efforts, Adler was still technically Bottom of Forma German national, so he didn’t pass security clearance. Instead, Zenith gave him a lab and free reign to explore. (Still, he helped develop parametric amplifiers and oscillators which were pivotal for U.S. Air Force communications missile detection.)

In 1956, Zenith rolled out Adler’s claim to fame – the Space Command ultrasonic wireless remote control. People could now just point and click. “Nothing between you and the set but space!” said the ads.

And thus, the couch potato was born. 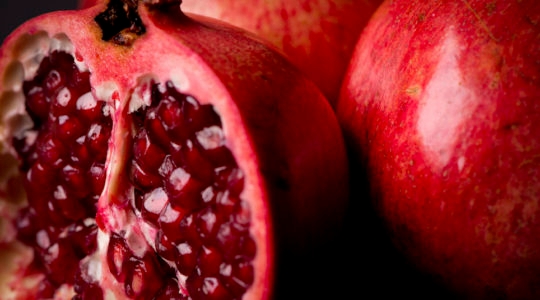