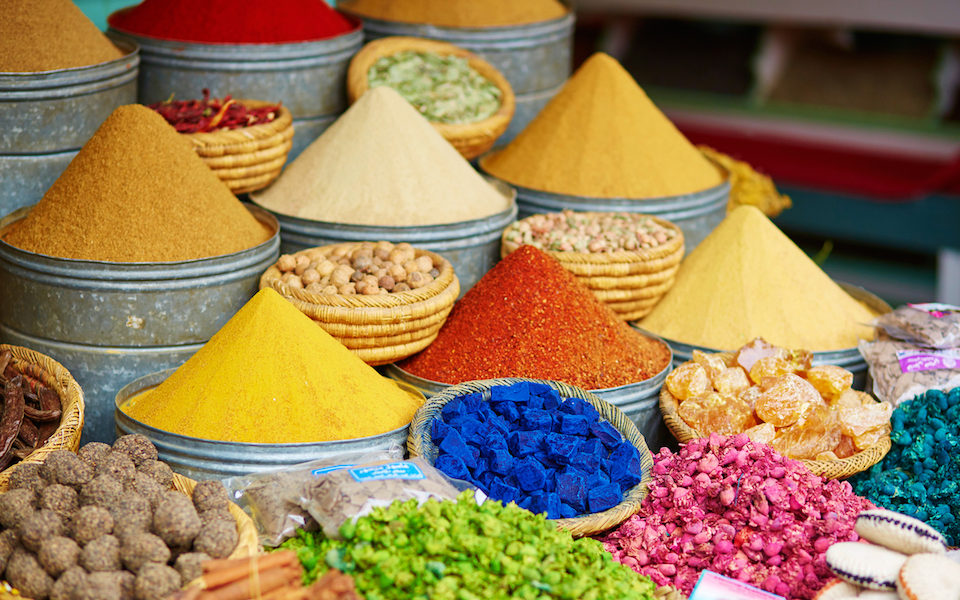 The haroset most American Jews eat at the Passover seder to symbolize the mortar used by Hebrew slaves contains apples, walnuts and Manischewitz. But the delicious chunky mixture originated in ancient Babylonia, from dates cooked in copper pots over a low flame. In the following centuries, the stuff traveled from Babylon to Baghdad to Brussels to Boston. But how?

The origins of these varieties and their world travels are explored in award-winning food writer Joan Nathan’s new cookbook King Solomon’s Table: A Culinary Exploration of Jewish Cooking from Around the World.

Haroset, which comes from the Hebrew word “charsit” (clay), was added to the seder after the Second Temple was destroyed. And as Jews dispersed across the Mediterranean, haroset took on new forms.

Vendors “would roam the streets of Baghdad hawking this date honey served with clotted cream on bread or matzo for breakfast.” Sephardic countries tend to use dates, cardamom and honey. Persian haroset, called hallaq, contains nuts and dried fruits, pomegranate juice, and bananas. An Italian recipe folds in pears, plums and figs (and pine nuts!). Brazilians shape theirs into balls the size of marbles.

The apple-based haroset came about in Eastern and Central Europe, where apples were easier to come by, and that version became the haroset most Americans now eat. (Thanks, Bubbe!)

This Jew is Planning the Biggest Family Reunion in the World 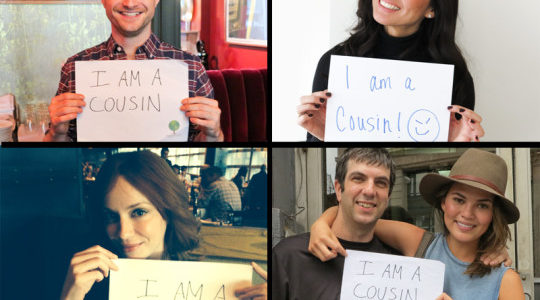