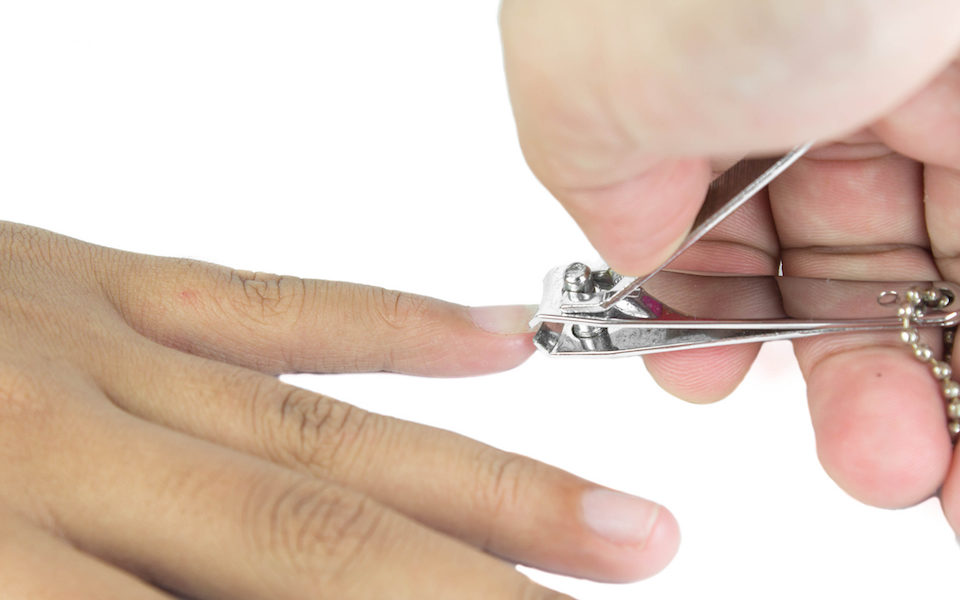 Jewish tradition has a strange and ancient obsession with fingernails. So ancient, in fact, that it dates back to the biblical human originals themselves, Adam and Eve, who were said to have been covered with a thin layer of fingernail-like armor in place of skin that disappeared from their bodies after the serpent led them astray.

Later generations pointed to this tale as the kernel of the belief that impurity lived under the fingernails, and the beginning of a longstanding but esoteric tradition of fingernail-related superstitions.

Perhaps most commonly recognized is the weekly ritual of gazing at the fingernails, which have sometimes been associated with witchcraft and divination, in the light of the Havdalah candle. But painstaking mystical fingernail practices have a much broader reach. Some cut their nails in a particular order to ward off forgetfulness, poverty and the premature death of one’s children. Some avoid clipping their toenails and fingernails on the same day. There is an old belief that, should a pregnant woman step on a stray fingernail clipping, she may miscarry, so some bury or burn their nail clippings.

Serious stuff, hidden right below the surface of a seriously mundane grooming practice.

The Original ‘Hollyweed’ Prankster was a Jewish Art Student 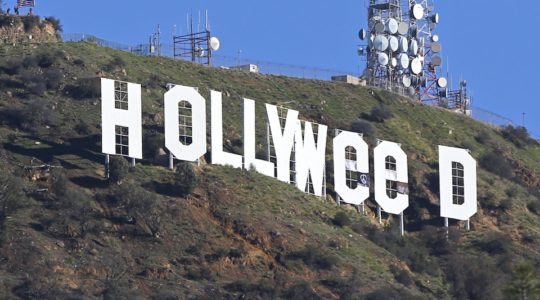 Praying in the Fields