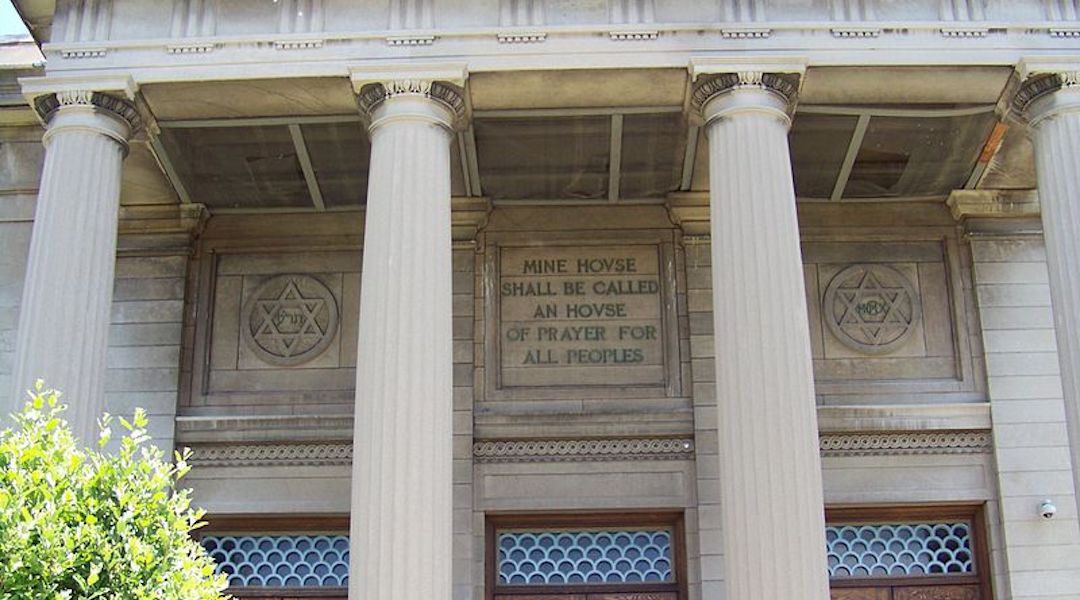 Temple Concord, also known as the Temple Society of Concord, lays claim to being the ninth-oldest congregation in the United States. It sold its building for $9 million to Landmark Properties, a developer of luxury student apartments, according to Syracuse.com.

The synagogue’s board approved the sale on Sunday. The Reform congregation, which was founded in 1839, will move into a temporary space. It has 350 member families, a decline from 800 in the 1970s and 1980s, according to Syracuse.com. The congregation moved to its current site in 1911, and the building was added to the National Register of Historic Places in 2009.

The board decided to accept the developer’s offers in the face of shrinking financial reserves.

“People feel a real attachment to that building and its history, and it’s never an easy decision,” Rabbi Daniel Fellman told Syracuse.com. “I don’t think it’s an easy decision for anybody.”