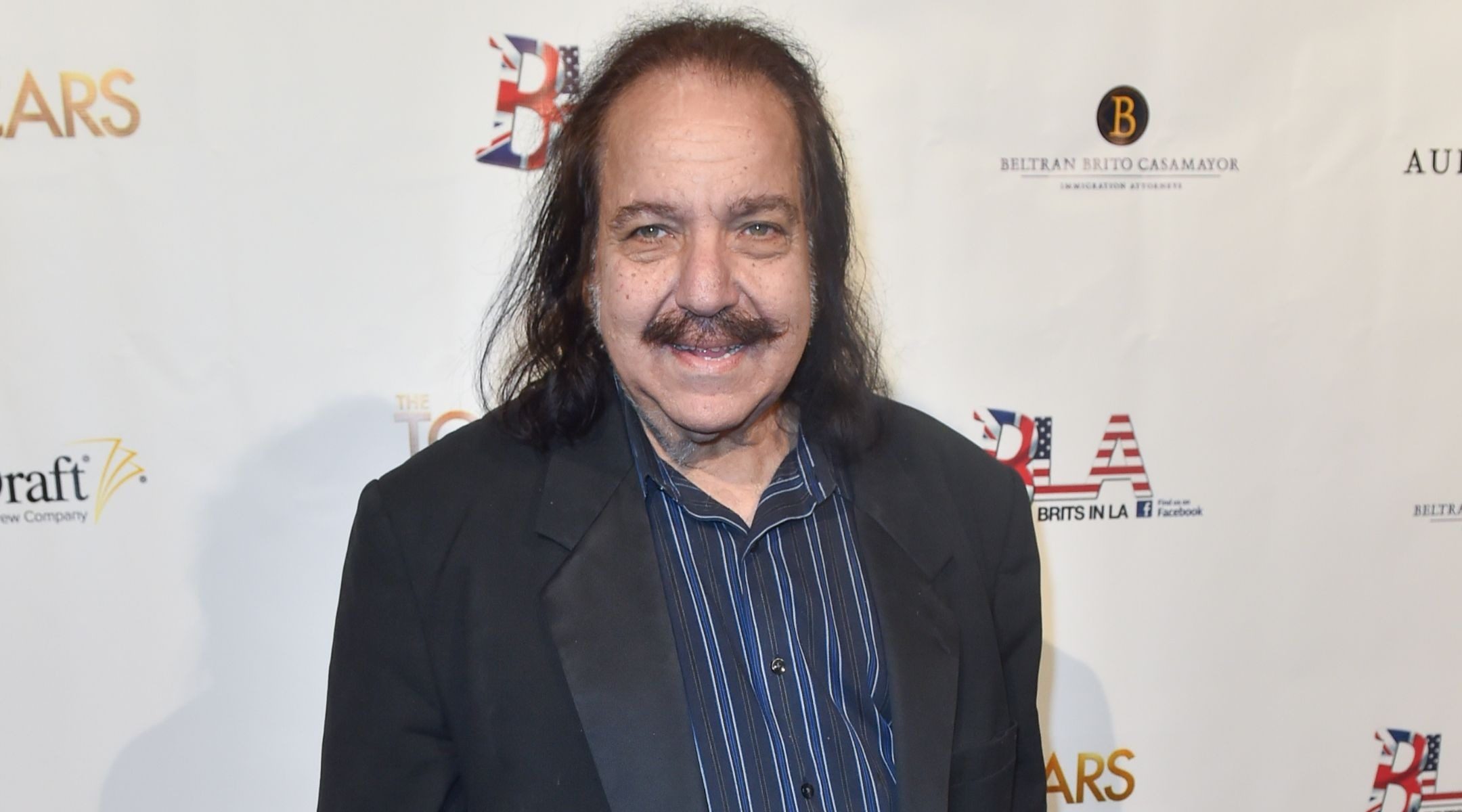 One of the new charges announced on Monday by the Los Angeles County District Attorney’s Office involves sexual assault of a 15-year-old girl in 2004, BuzzFeed News reported.

If convicted on all charges, Jeremy could face a maximum sentence of more than 250 years to life in state prison, BuzzFeed reported, citing the District Attorney’s Office.

Jeremy, 67, whose legal name is Ronald Jeremy Hyatt, tweeted on June 23 after the first charges were announced that he was innocent of all the charges.

“I can’t wait to prove my innocence in court!” he wrote.