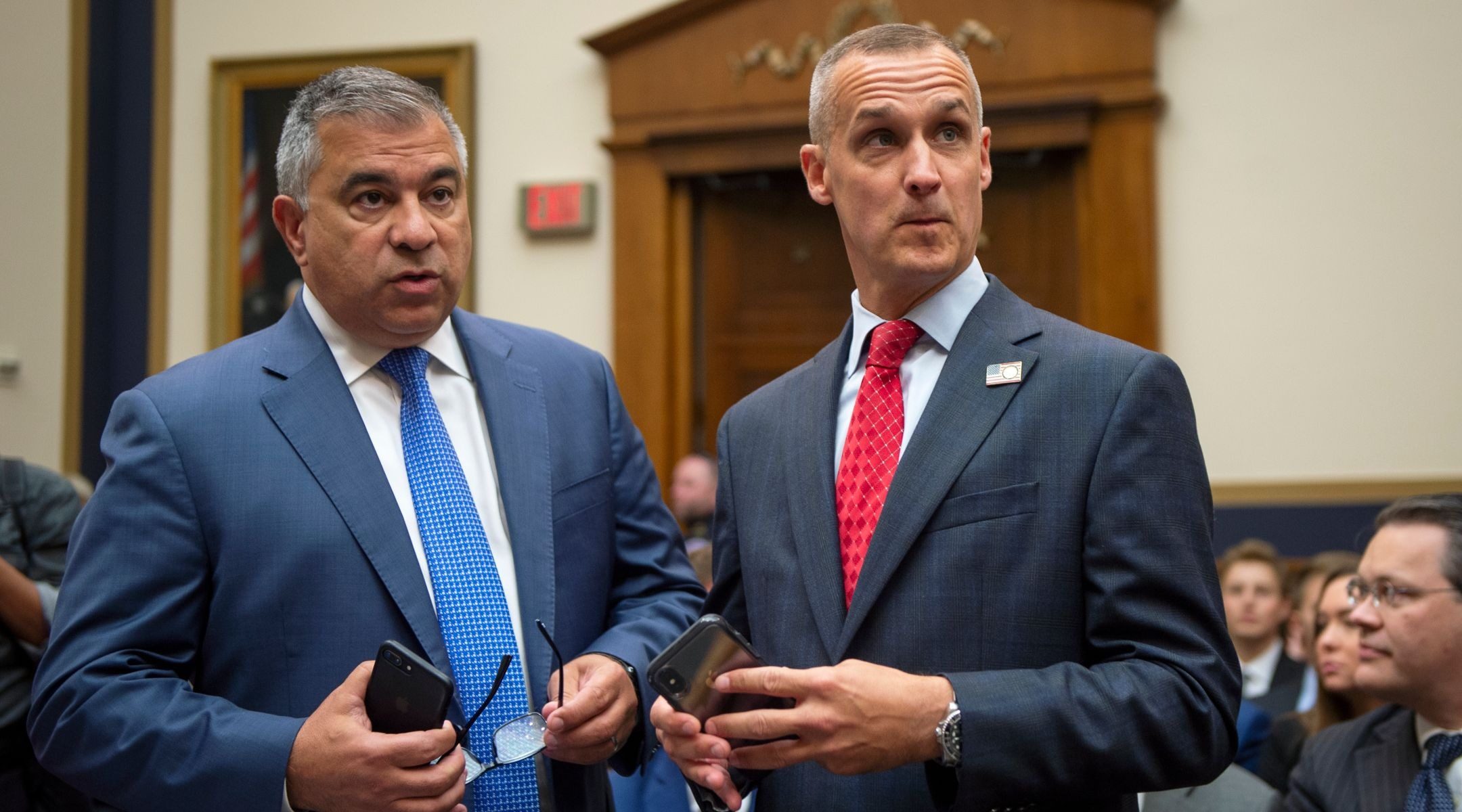 The Jewish Insider news website first reported the visit on Tuesday by Lewandowski and David Bossie, who served Trump as a deputy campaign manager. They are being considered to join Netanyahu’s campaign for a likely national election in March, Israel’s third vote in less than a year.

Lewandowski and Bossie did not comment on the visit to Jewish Insider.

McLaughlin is currently working for the Trump re-election campaign.