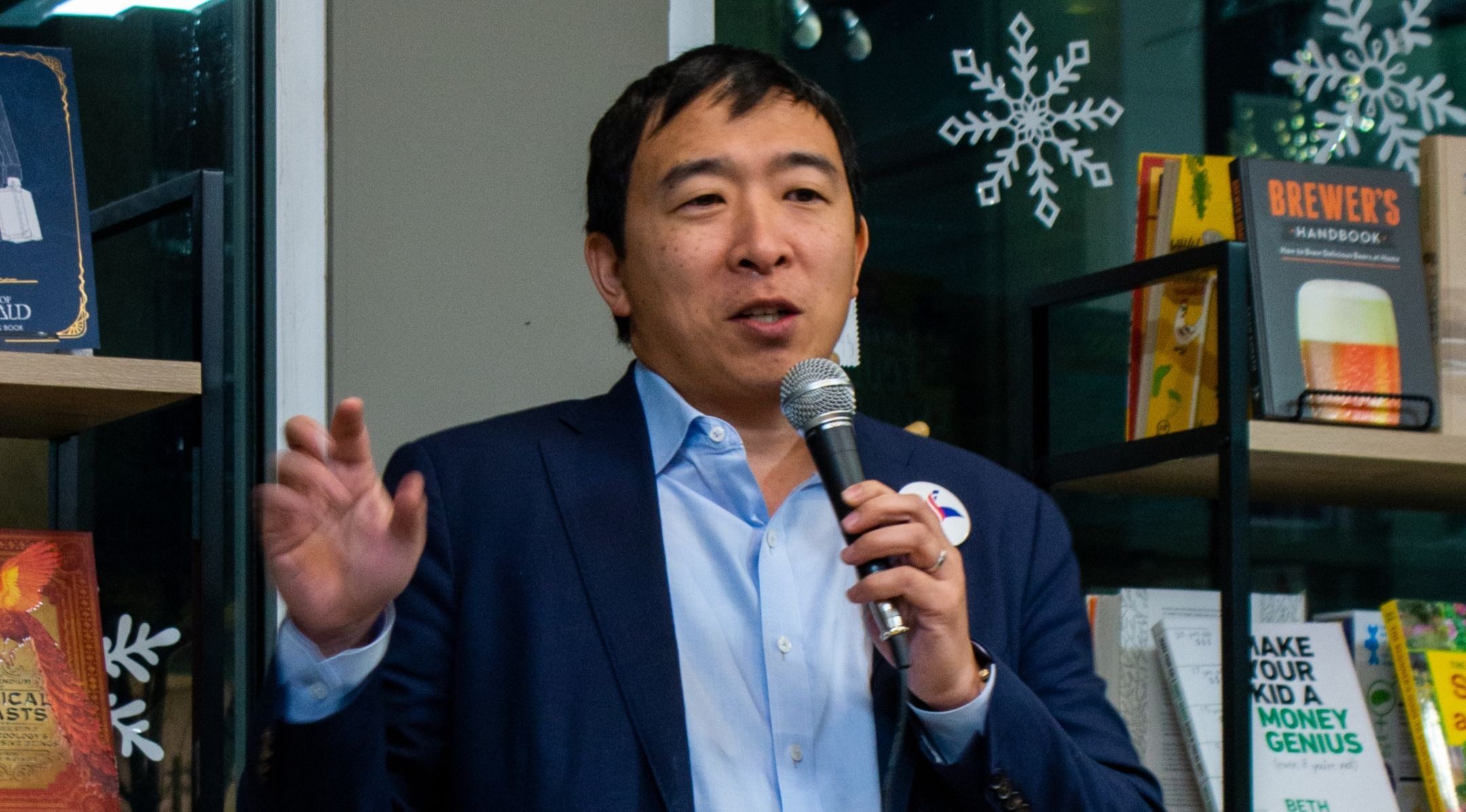 (JTA) — Democratic presidential hopeful Andrew Yang may be the first candidate for president of the United States to take a stand against circumcision.

He tweeted against the practice last week, then doubled down on the issue in an interview published Monday in the Daily Beast.

“It’s sort of pushed on parents in many situations,” Yang said in the interview. He added that if he is elected He wants to “inform parents that it is entirely up to them whether their infant gets circumcised, and that there are costs and benefits either way.”

Yang said that he had planned to have his sons circumcised, fearing that they would feel self-conscious if they looked different than their friends. He said his wife convinced him that they would be fine with their foreskins intact.

The candidate said he would not support a ban on circumcision, however.

A day after the Daily Beast article was published, Yang clarified in a tweet reply to Mikhael Smits that he supports parents’ decisions to circumcise their child for religious or cultural reasons.

“Just to clarify — I support the freedom of parents to adopt circumcision for any religious or cultural ritual as desired,” he wrote. “Actually have attended a brit milah myself and felt privileged to be there. Thanks Mikael. Always up to parents.”

Yang, 44, is the son of immigrants from Taiwan and identified as an entrepreneur in campaign literature. He is the founder of Venture for America, an organization that helps entrepreneurs create jobs in larger cities.

His campaign is best known for its call for a universal basic income, which it calls The Freedom Dividend, which would pay $1,000 a month to every American adult over the age of 18.

He has met the requirements necessary to appear in the Democratic Party presidential debates, according to The Washington Post.