2,500 Jewish teens from US and around the world meet for one night in Israel 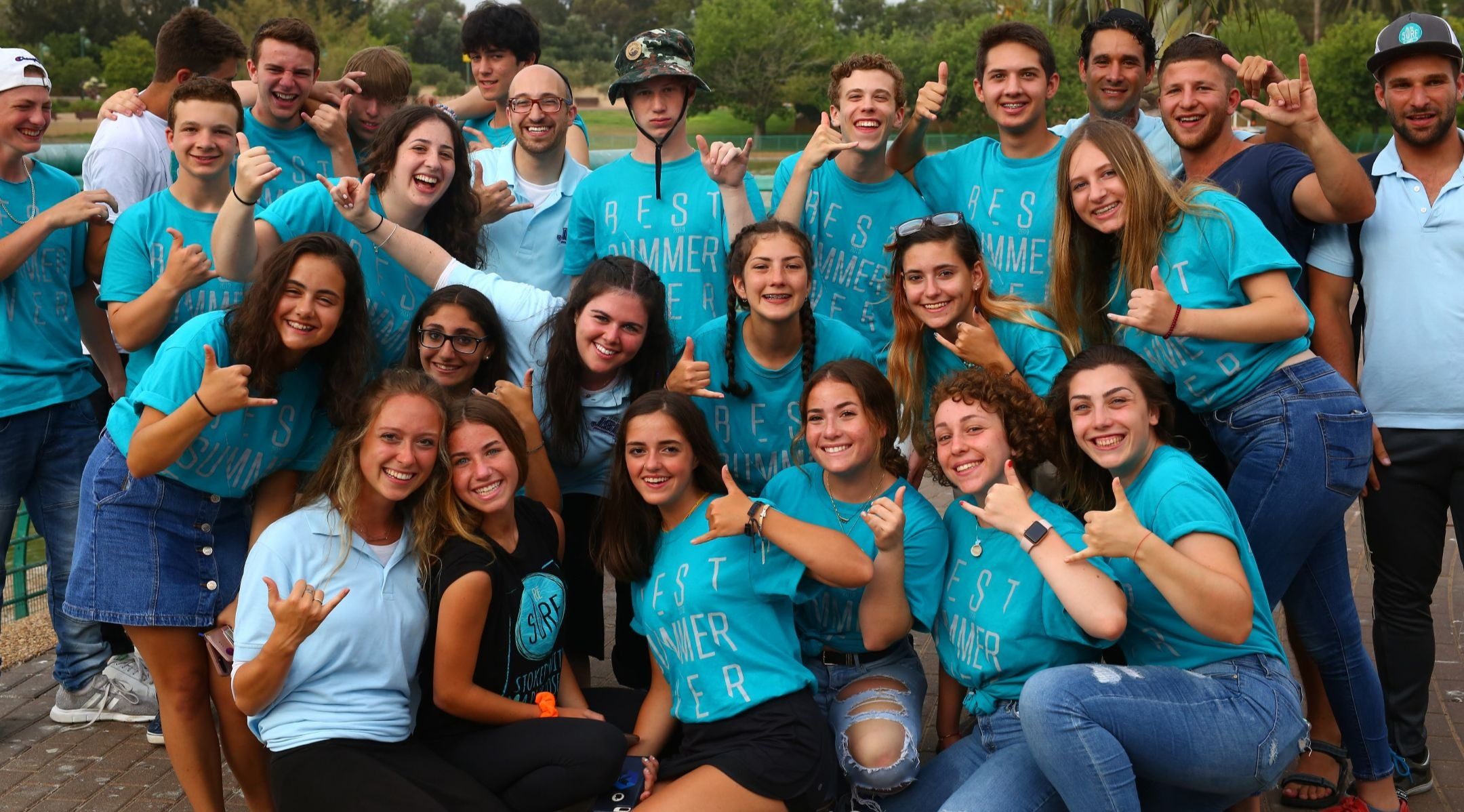 More than 2,500 teens participating in NCSY summer programs in Israel meet for one night in Raanana. (Photo courtesy of the Orthodox Union)
Advertisement

JERUSALEM (JTA) — More than 2,500 Jewish teens and staff from 29 states, Canada, Israel, Argentina and the United Kingdom participating in summer programs in Israel met in Raanana.

The teens traveling on 14 different trips through the Orthodox Union’s youth group, the National Council of Synagogue Youth, met last week for Yom NCSY, an American-style barbeque and rock concert. They celebrated the end of a 72-hour teen-led initiative to fund scholarships for next year’s summer programs and to dedicate an ambucycle to the United Hatzalah emergency service organization.

Over 200 participants of Yad B’Yad, the summer Israel-travel trip run by the OU’s Yachad division for teens with disabilities, also took part in the event.

“At the event it doesn’t matter what your religious background is, it’s about a united non-judgmental, encouraging environment celebrating our shared connections in the home of the Jewish people,” said NCSY Summer Director David Cutler. “The palpable energy, cheering, singing and dancing has made this the highlight of the summer.”