8,000 Florida State students call for ouster of their Senate president over comments on Israel and Jews 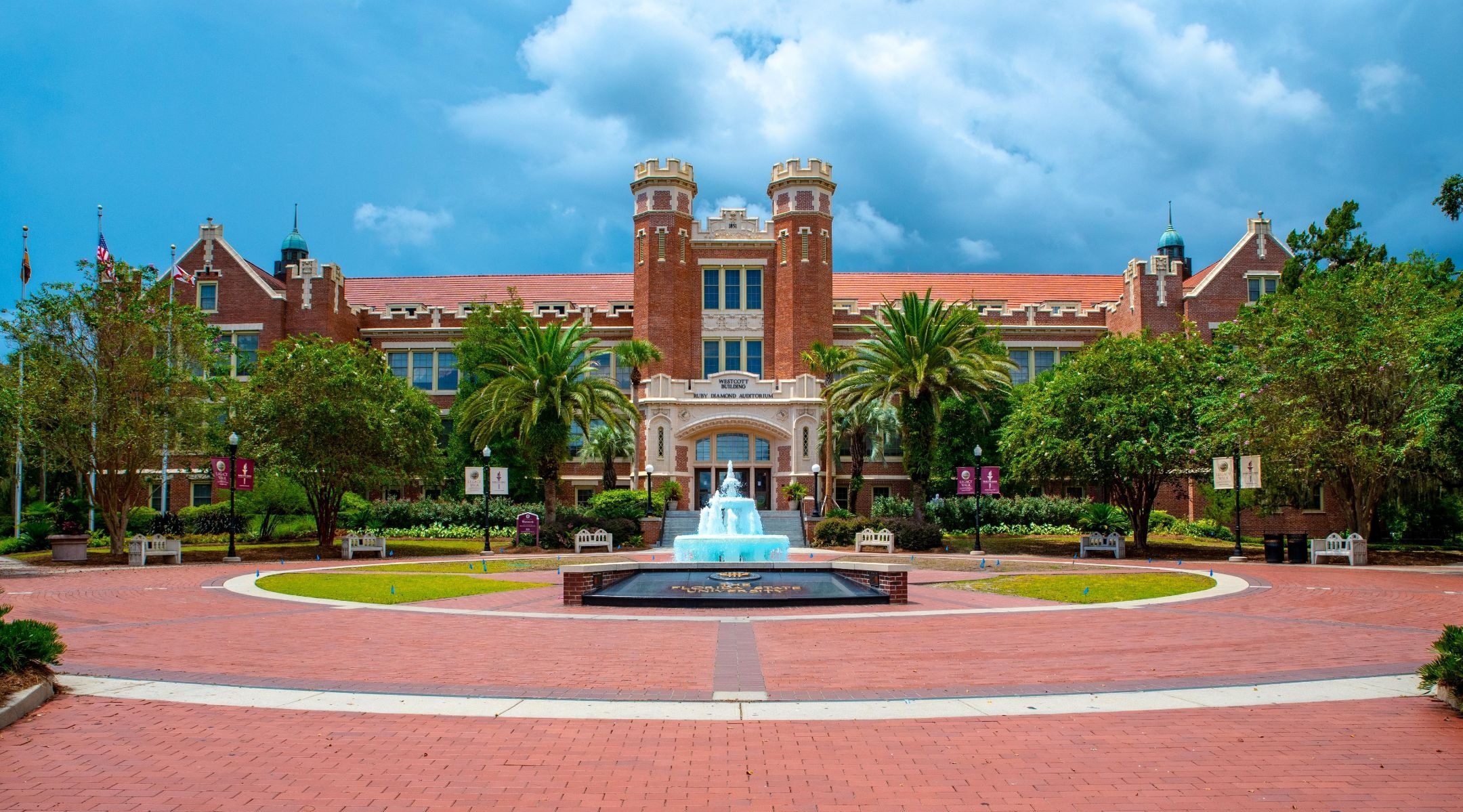 (JTA) — More than 8,000 students at Florida State University have signed an online petition to remove the student Senate president over social media posts described as anti-Semitic.

The Change.org petition against Ahmad Daraldik was launched two weeks ago and garnered over 3,000 signatures in the first three days, FSUNews.com reported.

Daraldik survived a vote of no confidence during a Senate Zoom meeting on June 17.

He became the Student Government Association’s leader earlier this month when his predecessor was removed over derogatory comments against the LGBTAQ community,

In 2013, Daraldik wrote on social media that “stupid jew thinks he is cool” in response to a photo of what looks like an Israeli soldier with his foot on a Palestinian child in a photo — the photo is said to have been staged. An Instagram post from last year compared Israel to Nazi Germany.

The posts reportedly have been removed.

“When I made that post in 2013 I was in Palestine witnessing death on a daily basis,” Daraldik told FSUNews.com. “They were not directed to the Jewish community as a whole or at FSU.”

In a statement released on June 18, FSU President John Thrasher said that “Anti-Semitism and religious discrimination have no place at Florida State University.”

Thrasher said he has met with Daraldik.

“We have begun meaningful conversations on campus on the importance of listening, understanding and more openly rejecting damaging rhetoric by some while at the same time defending the right to free speech even when we find the speech abhorrent,” Thrasher said.

The Florida Legislative Jewish Caucus on Monday denounced Daraldik’s comments and called for him to step down.