A matzah NFT: Clubhouse and BuzzFeed’s Passover event will feature a digital afikomen 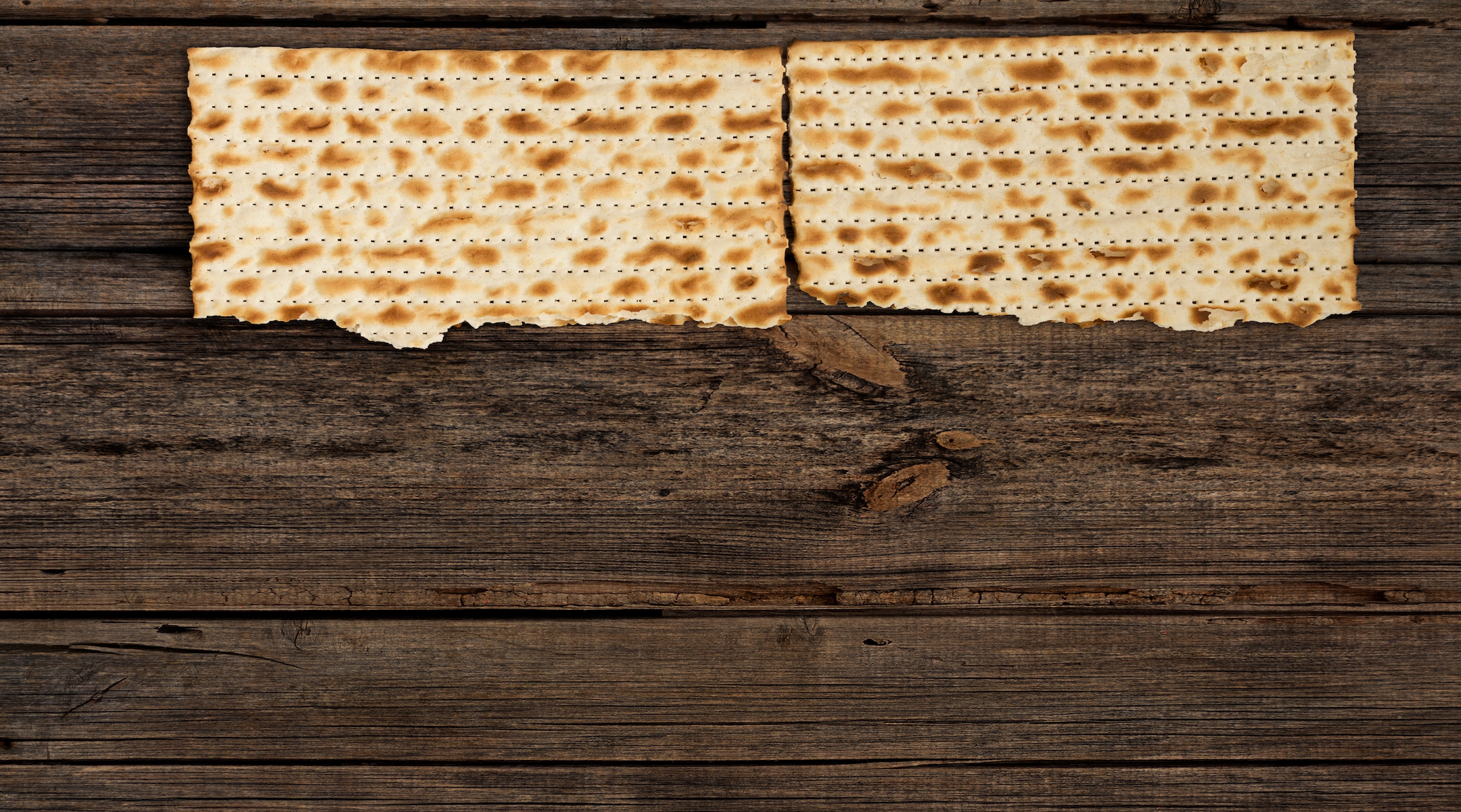 (JTA) — It was only a matter of time before the NFT craze collided with the Jewish world.

In case you’ve missed a large portion of pop culture news in recent months, NFT stands for “non-fungible token” — a singular piece of the impossible-to-hack blockchain code. Creators have been selling works of art, music and other things as NFTs for up to millions of dollars (sometimes tens of millions), creating a historically enormous bubble of sorts. The idea is that the owner of an NFT owns the original coding file of the image or other product that can’t be replicated.

On Sunday, the on-the-rise app Clubhouse will host a Passover seder with several celebrity guests, rabbis, Holocaust survivors and philanthropists — and the digital afikomen will be a matzah-themed NFT artwork up for auction.

“If Clubhouse is the home in which Passover will take place, then hiding an NFT matzo — a singular piece that only one person can find — is the new hiding of the Afikomen,” fnnch, the digital artist behind the NFT, said in a news release.

Proceeds from the auction will benefit the events nonprofit Value Culture.

Rabbis David Wolpe and Sandra Lawson will host the event, and guests will include Jeff Garlin, Tiffany Haddish, Mayim Bialik, Michael Rappaport and Chloe Fineman. Randi Zuckerberg, an entrepreneur and sister of Facebook founder Mark Zuckerberg, will executive produce the show, which is co-sponsored by BuzzFeed’s Tasty food video platform.