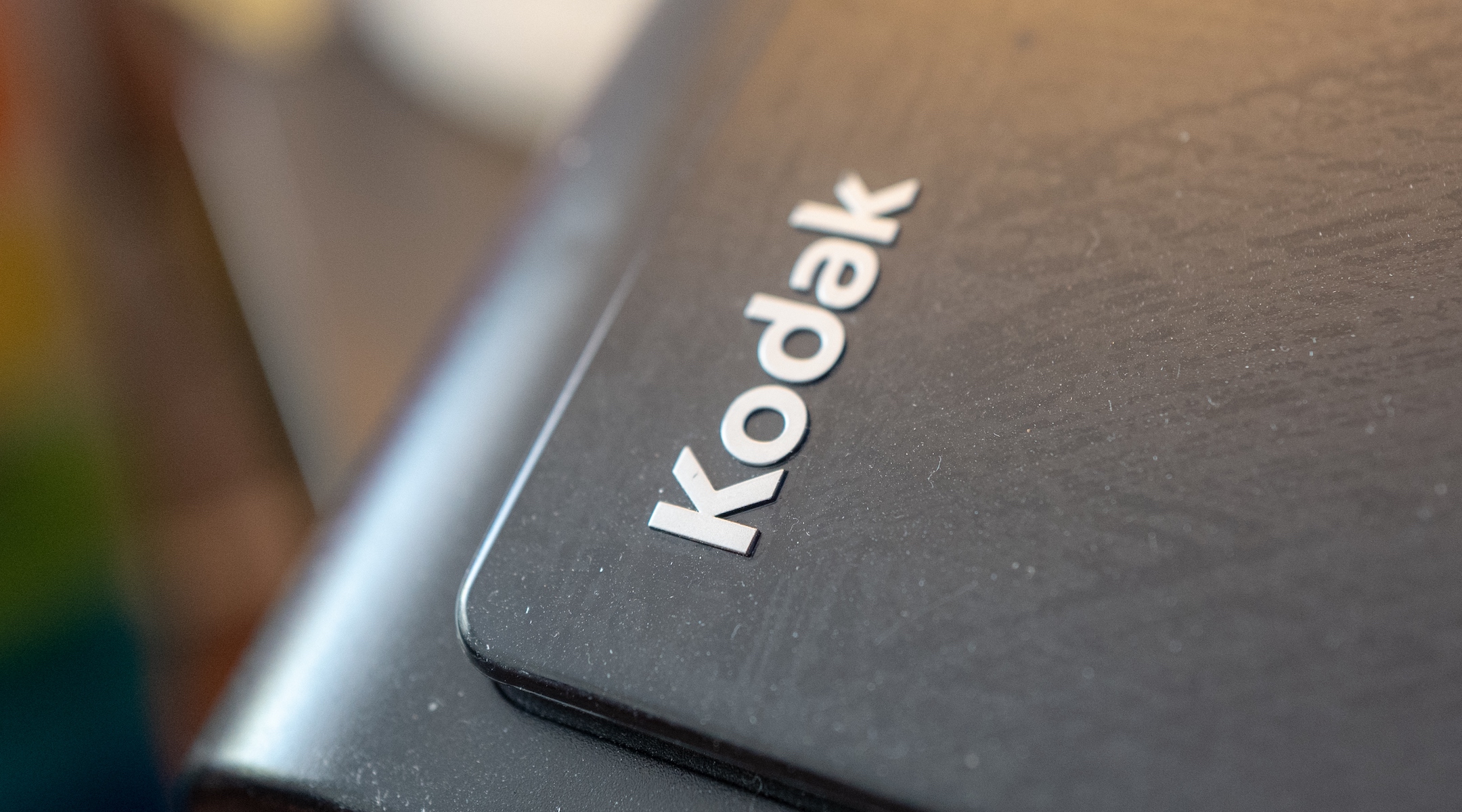 (JTA) – Executives at Eastman Kodak, the once prominent film company, find themselves at the center of multiple investigations into possible insider trading after news that the company received a loan from a federal agency to begin manufacturing treatments for the coronavirus that temporarily spiked its stock prices.

At the center of the controversy is one mysterious synagogue.

After news leaked of the $765 million loan from the U.S. International Development Finance Corp. on July 27, the company’s stock prices began to rise and the number of shares being traded rose with it. The stock price later stabilized, but while it was were soaring, George Karfunkel, an investor and Eastman Kodak board member, donated 3 million shares to a Congregation Chemdas Yisroel.

According to a report in Mother Jones published Tuesday, those shares may have been worth as much as $180 million on July 29, the day Karfunkel gave them to the synagogue, which was registered as a corporation in Delaware in December 2018 and as a nonprofit in New York shortly thereafter. The donation would lower Karfunkel’s ownership of the company’s stocks enough that he would not have to report his stock transactions and would be eligible for a tax deduction.

Karfunkel is a longtime donor to Orthodox causes through his foundation, Chesed Foundation of America, which primarily gives to synagogues and schools.

“How might this organization — with no publicly identified officials — use a windfall of tens of millions of dollars or much more?” the Mother Jones story asks. “There are no answers. The public trail ends with the stock transfer.”