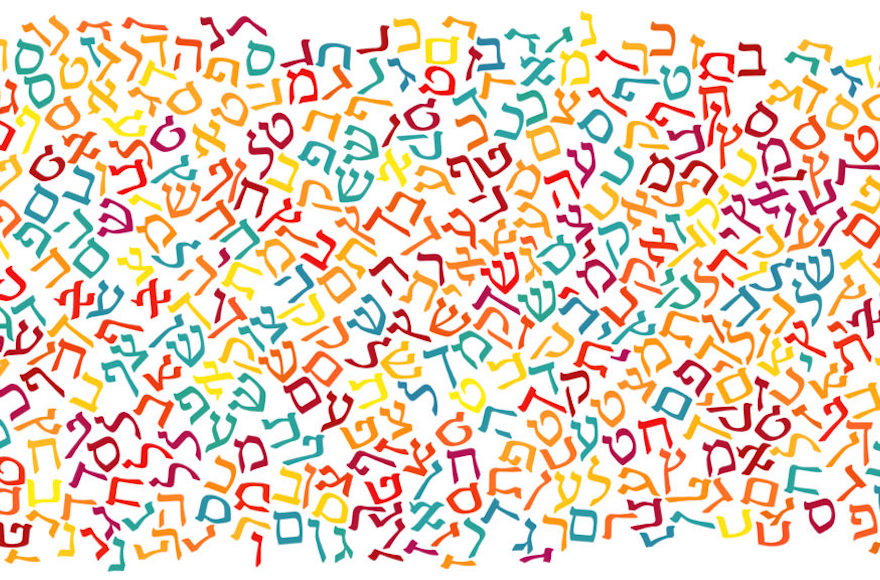 Mark Levine said he was "inspired by young activists who are looking to keep this language alive." (Flickr)
Advertisement

Councilman Mark Levine, who represents parts of upper Manhattan and is the chair of the City Council’s Jewish Caucus, is working to open the program in a kindergarten classroom in the fall of 2020, The Forward reported.

The secular Yiddish-language program would be the only program of its kind in the United States.

“I’ve been inspired by young activists who are looking to keep this language alive, and keep its literature and theater and culture alive by passing it on to the next generation,” Levine told the Forward.

As a public school program it would be devoid of religious content. Although Yiddish as a spoken language is growing among New York’s haredi Orthodox community, it is unlikely that Yiddish-speaking Hasidic families would send their children to such a school.

Children in the immersion program would spend half a day studying in English and half a day in Yiddish and would take classes with other children in the public school housing the program. The school would add a grade each year and would need a minimum of 20 children per grade, according to the report.

There are dual language programs in New York City public schools in more than 20 languages, including Urdu, Polish, Albanian, Russian, and Spanish.