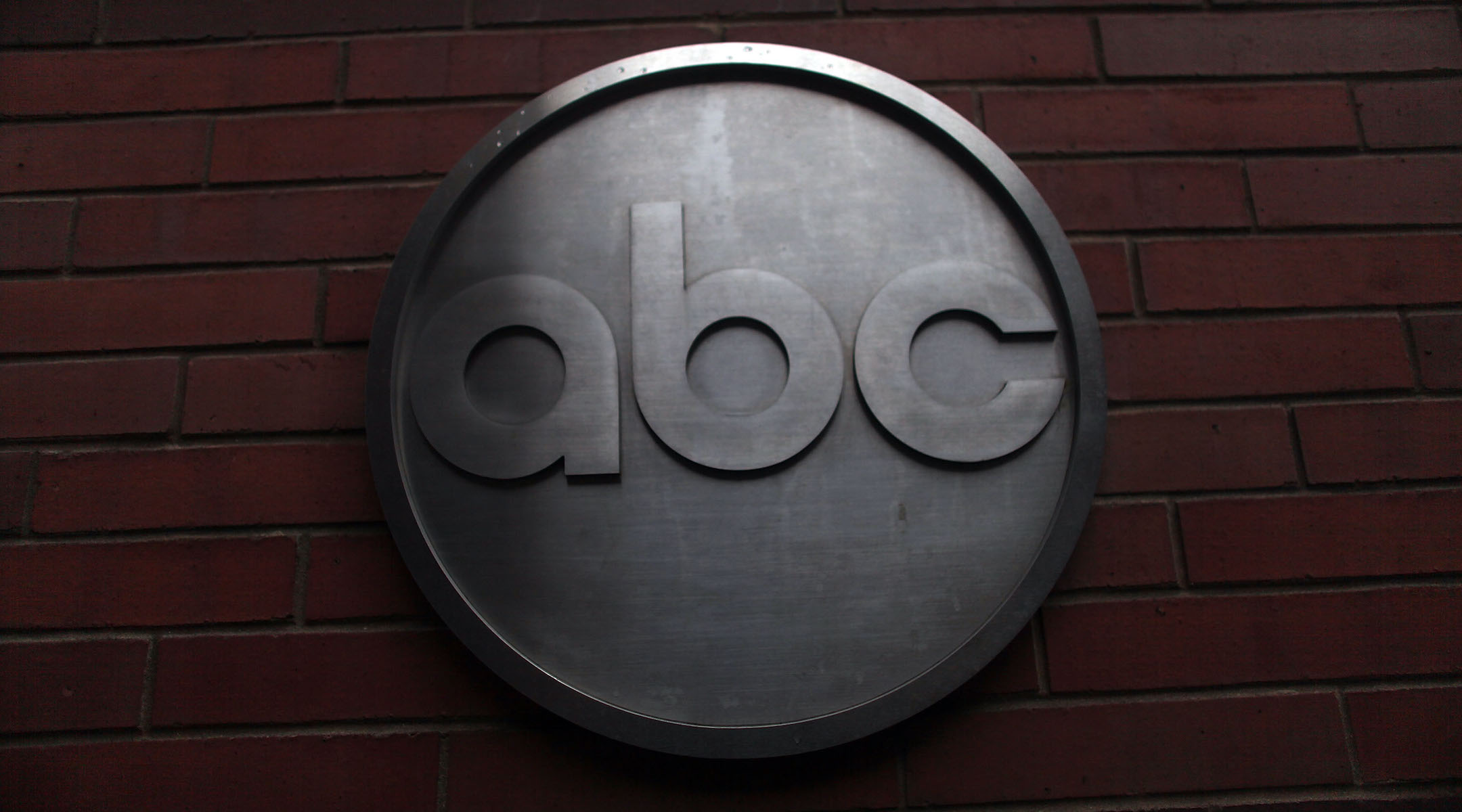 (JTA) — ABC has ordered pilots for two shows based on Israeli television series.

“Until the Wedding,” a romantic drama based on the Israeli series of the same name in Hebrew — “Ad HaHatuna” — aired on Israel’s Reshet 13. It tells thow a couple’s decision to get married affects everyone in their lives. It is being produced by Sarah Timberman & Carl Beverly, Alon Aranya, Israel’s Reshet Media and ABC Studios, according to Deadline Hollywood.

ABC also ordered a pilot for the romantic comedy “The Baker and the Beauty,” based on the Israeli series “Lehiyot Ita,” or “Being With Her,” by Keshet Broadcasting, according to Deadline Hollywood. The show aired with English subtitles on Britain’s Channel 4, and the two seasons were picked up for streaming by Amazon.

The Israeli series is the story of a supermodel who falls in love with a Yemenite-Israeli baker. The remake is a romance between a blue-collar baker and an international superstar.