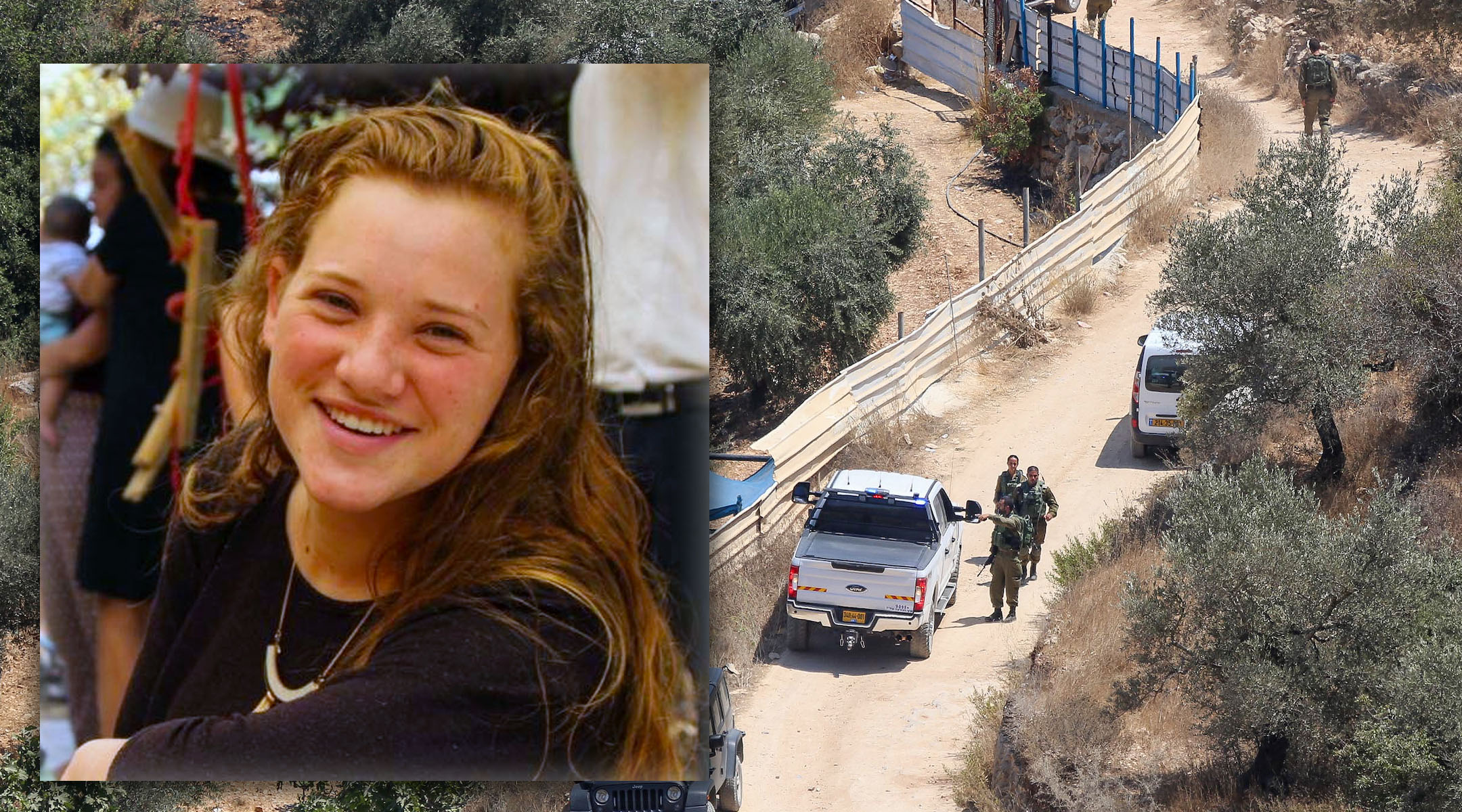 JERUSALEM (JTA) — An alleged leader of the terror cell behind the deadly bombing of a West Bank nature reserve has been arrested.

Walid Muhammad Hanatsheh, a member of the Popular Front for the Liberation of Palestine, was taken into custody early Thursday at his home near Ramallah, the Israeli media reported, citing Palestinian reports.

The Israel Security Agency would not confirm his arrest, but told the media that the investigation into the cell responsible for the attack last month at the Ein Bubin spring near the Dolev settlement is “ongoing.”

The bombing killed Rina Shnerb, 17, of Lod, and injured her brother and father.

Meanwhile, the condition of the alleged head of the cell who had been arrested previously has improved.

Reports on Thursday said that Samer Arbid, who had been taken on Saturday night to Jerusalem’s Hadassah Hospital Mount Scopus following his interrogation, showed signs of improvement but remained in critical condition.

Haaretz reported that the interrogators had been given legal permission to use “extraordinary measures” over fears that Arbid had information about an imminent attack. The terror cell was planning additional attacks, according to the security service, including shootings and kidnappings, and an additional homemade bomb was found when the men were arrested.

Arbid’s legal counsel on Wednesday asked the Yehuda Military Court to release him due to his medical condition, but a judge rejected the request and said he should be ready “in the coming days” for further interrogations, Haaretz reported.

The judge said in her decision that “the dangers of the suspect to the security of the area are clear, and require his remand continue at this point,” according to Haaretz. She gave permission for more family visits, however.