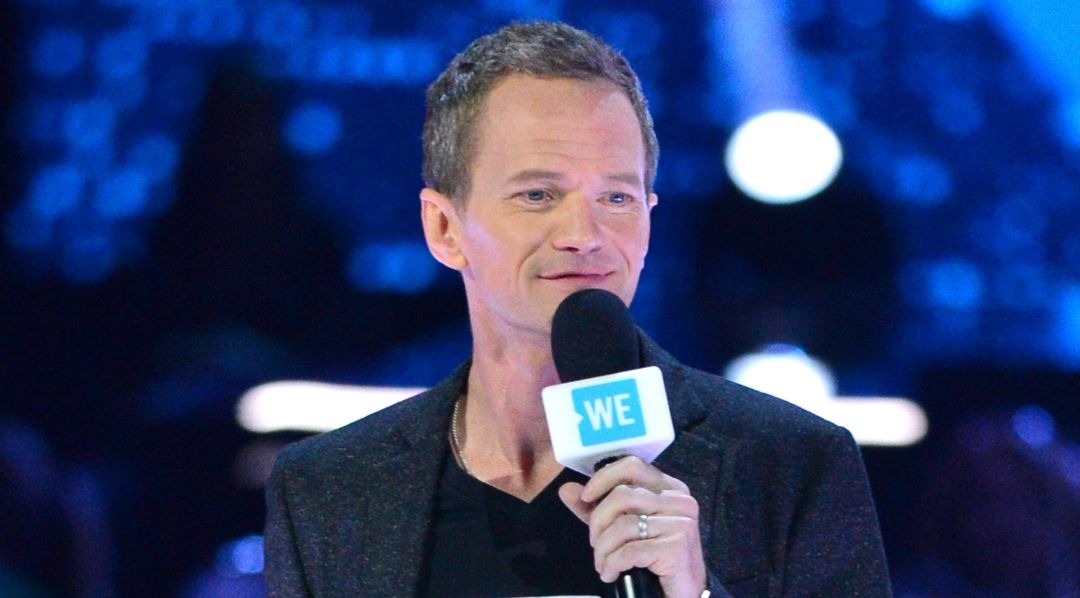 JERUSALEM (JTA) — Actor Neil Patrick Harris, who portrayed Barney in “How I Met Your Mother,” will be in Israel to serve as the International Ambassador to the Tel Aviv Pride Parade.

Harris will visit Israel with his husband David Burtka, whom he married in 2014. The couple live in New York City with their children, Harper and Gideon.

Tens of thousands of people are expected to take part in Pride Week events and the Tel Aviv Pride Parade, which will be held on June 14.

Harris’ participation was first announced on the website of Israel’s Tourism Ministry. Harris said in a statement of his upcoming and first visit to Israel: “Tel Aviv has become a symbol of the openness and acceptance of the LGBTQ community on the world stage, and we are honored to be in Israel for the first time and to have the honor to take part in this beautiful celebration and to stand with the LGBTQ community in Israel and around the world, especially on the 50th Anniversary of the Stonewall Riots.”

Harris is also known for being the child star who portrayed the title character in “Doogie Houser, M.D.”