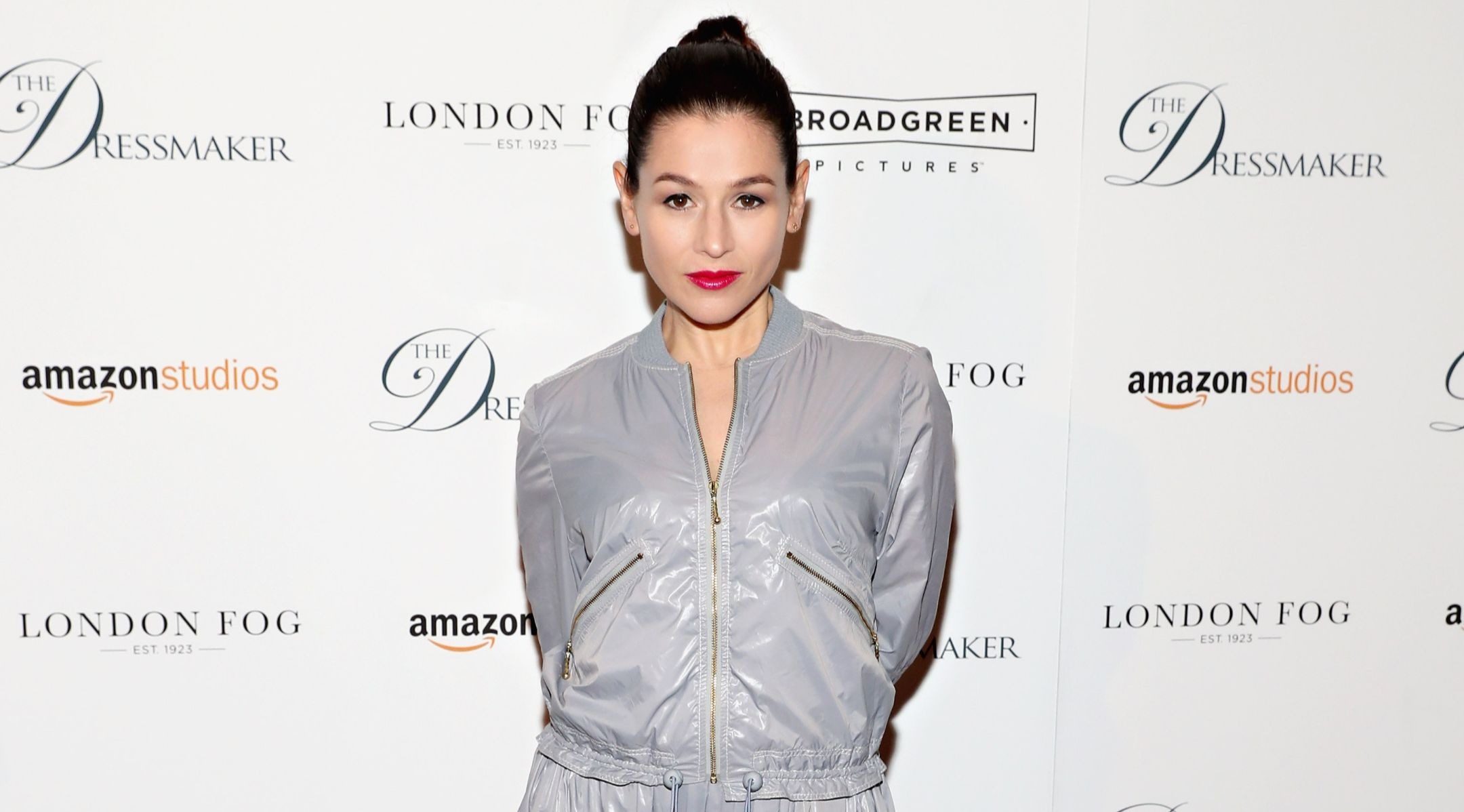 “Geoffrey was working within the boundaries of what he felt was playful. The fact of the matter is, the behavior was very inappropriate at times and did make me feel uncomfortable and compromised,” she told the ABC.

“Whenever women particularly speak about issues like this their career generally suffers. I’ve factored that into my calculations and if that happens, I think it’s worth it,” she said.

Stone’s father is Jewish and her mother converted to Judaism. She grew up in Sydney.

Rush, one of Australia’s most widely recognized and influential stars, is best known to American audiences for his roles in “Shine,” “The King’s Speech” and the “Pirates of the Caribbean” series. In a statement issued on Monday afternoon, he denied any inappropriate behavior. He called her accusations “incorrect” and said some were “taken completely out of context.”

“Clearly Yael has been upset on occasion by the spirited enthusiasm I generally bring to my work,” Rush said in a statement released by his lawyer. “I sincerely and deeply regret if I have caused her any distress.”