Adam Sandler signs on to make 4 more movies with Netflix 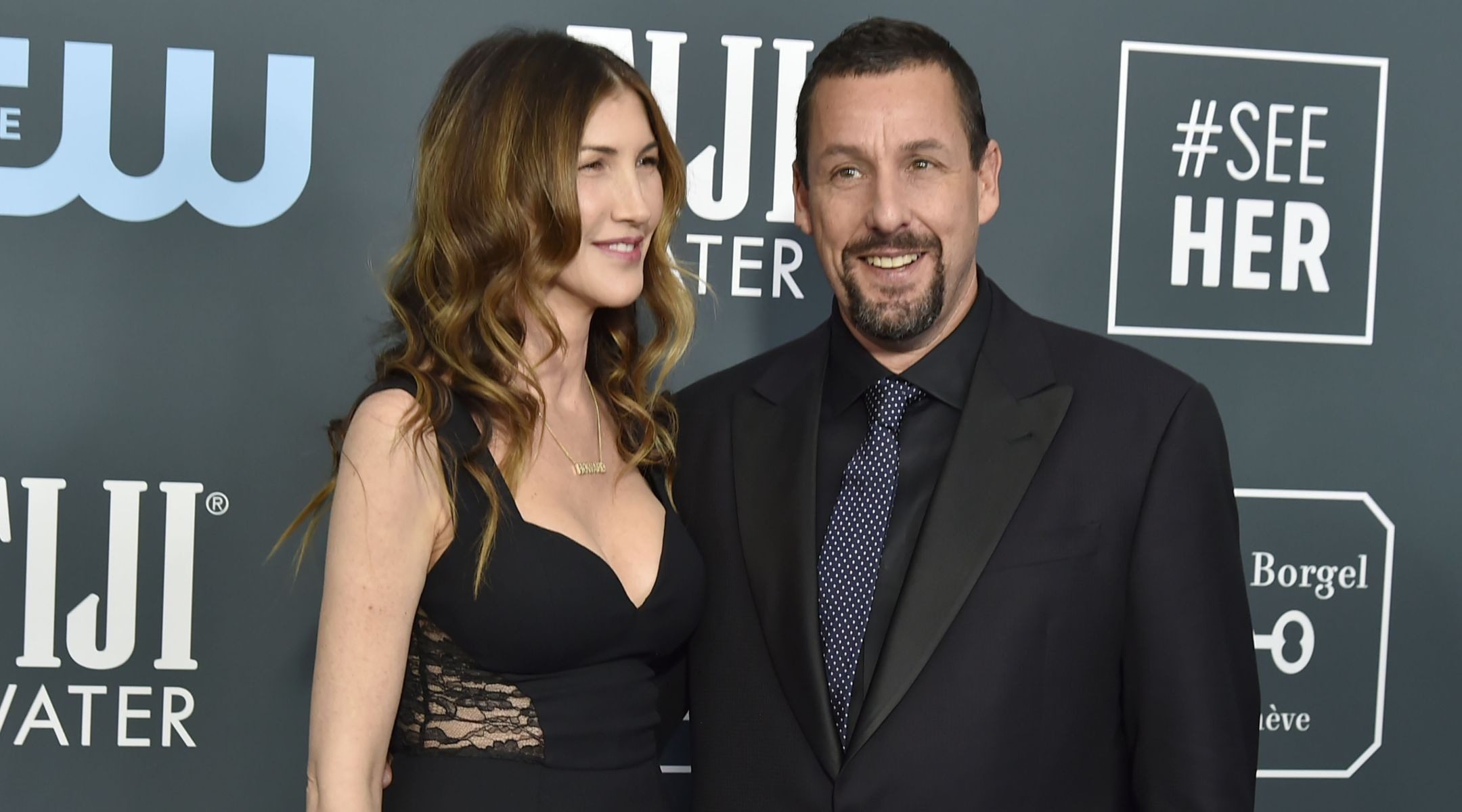 Netflix announced on Friday that it would extend its relationship with Sandler, who has been working with the streaming giant since 2015.

“Murder Mystery,” starring Sandler and Jennifer Aniston, was the most popular movie on Netflix in the United States last year, Deadline reported, citing Netflix, which says that its members have spent two billion hours watching Sandler’s films since 2015.

Sandler is working on his sixth Netflix movie, “Hubie Halloween.” His others include “The Ridiculous 6,” “The Do-Over,” “Sandy Wexler,” and “The Week Of.”

Sandler was a featured performer on “Saturday Night Live” from 1991 to 1995. He is currently starring in the crime thriller “Uncut Gems.”