After rent hike, Holocaust museum in Latvia could close 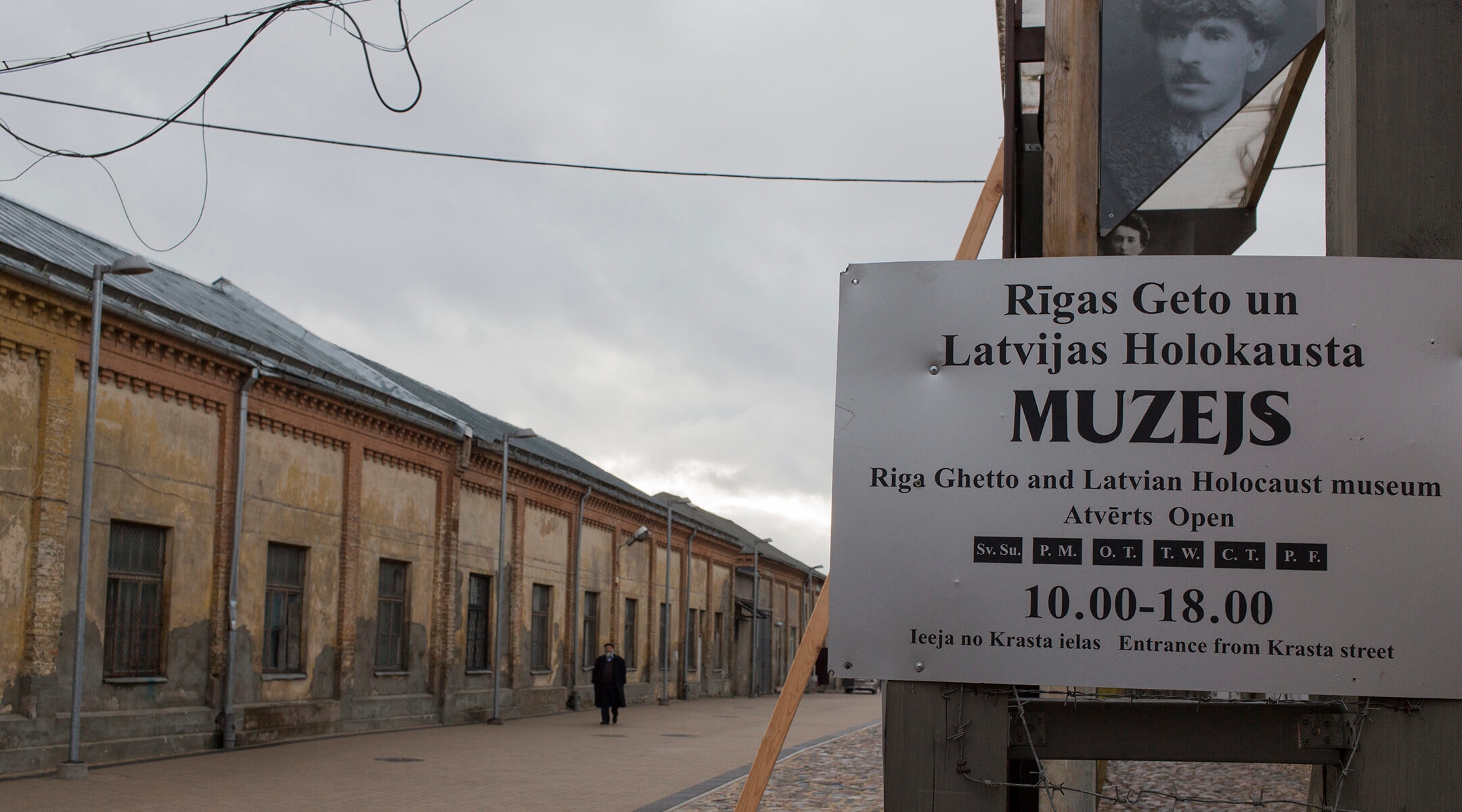 (JTA) — The Riga Ghetto Museum, one of the Latvian capital’s three Holocaust museums, is facing possible closure after the city’s government decided to begin charging it about $12,000 in rent per month.

The museum’s previous 10-year lease, which expired this year, did not charge any rent.

The city has also reclaimed part of the land that the museum had been originally given, according to the head of the institution that runs the museum.

The municipality will decide on the final details of the terms it is offering for the new lease by Oct. 27.

“We cannot accept that in our country money is worth more than the memory of our ancestors,” Shamir Association head Rabbi Menachem Barkahan said in a statement on Wednesday.

German Nazis and collaborators murdered about 70,000 Jews who had lived in Latvia. The Riga Ghetto, similar to the Warsaw Ghetto, refers to areas of the city where Jews were forced by Nazis to live during the Holocaust.

The Ghetto Museum, which opened in 2010, is located near the border of the historical neighborhood and features a “memorial wall carries over 70,000 names of Latvian Jews who fell victims to the Holocaust and about 25,000 names of Jews from other European countries who were brought to Riga to be murdered.”