AIPAC alerts participants that some were in contact with coronavirus patient 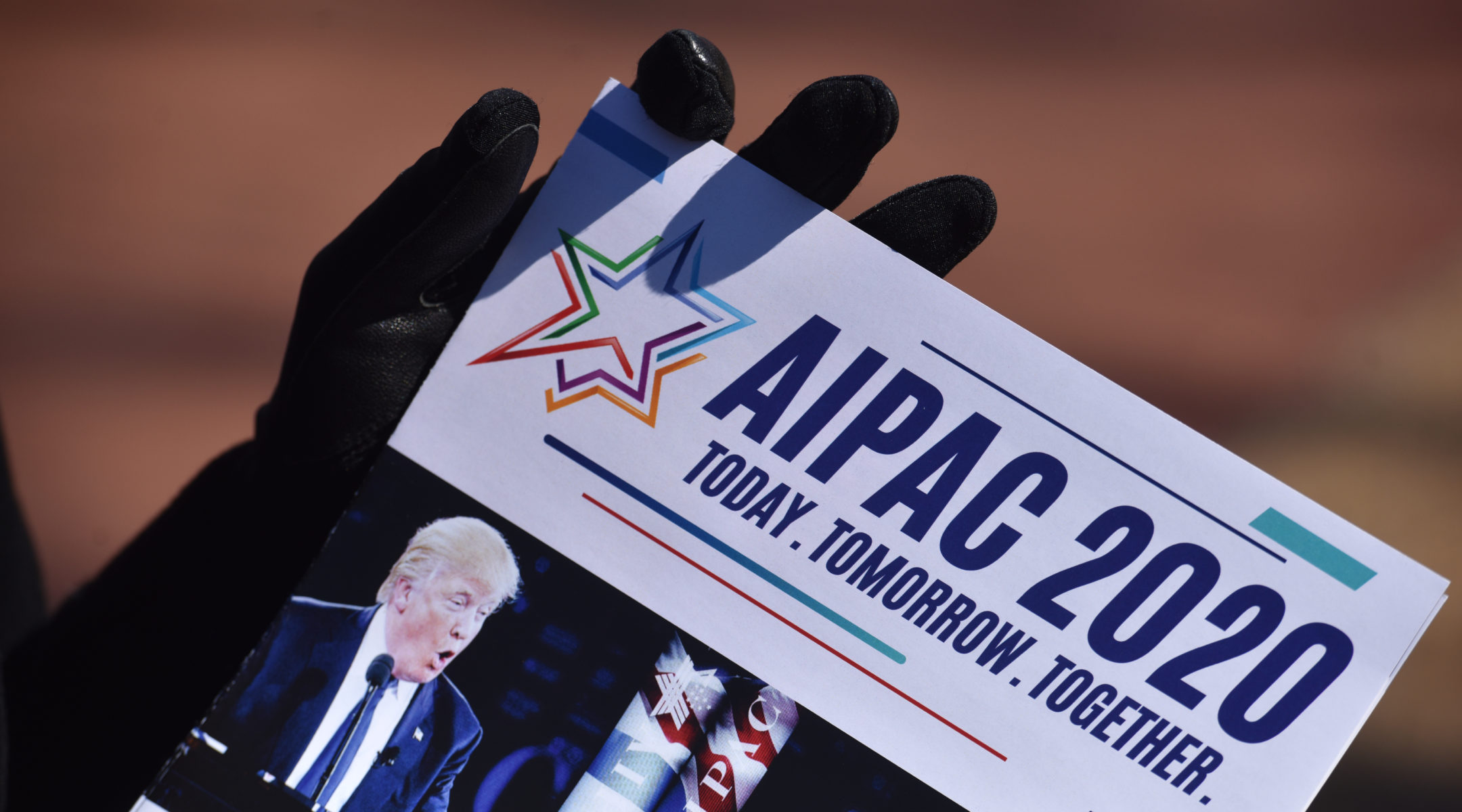 WASHINGTON (JTA) — The American Israel Public Affairs Committee alerted the thousands of activists who attended its conference this week that a New York group in attendance had been in contact with someone who has the virus.

“To our knowledge, no one who attended the conference has tested positive for coronavirus at this time,” said the email sent Wednesday, which AIPAC also posted on Twitter.

It’s not clear from where in New York the group originated. Two Orthodox Jews from New Rochelle, in suburban Westchester County, have contracted the virus.

The email said the District of Columbia Health Department considers the conference to have been a “low risk” exposure and advised recipients to consult with Centers for Disease Control guidelines on preventing contracting the virus.

The conference, which ran from Friday through Tuesday, attracted 18,000 activists. AIPAC took precautions during the conference in consultation with D.C. health authorities, including adding hand sanitation dispensers and cleaners to disinfect highly trafficked areas.