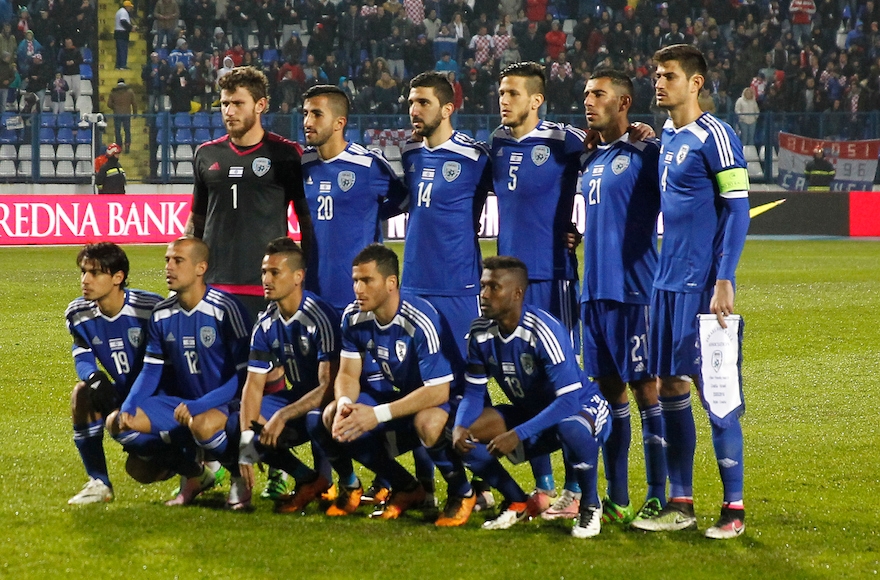 JERUSALEM (JTA) — Albania has expelled two Iranian diplomats, reportedly due to to their involvement in a plan to attack a soccer match featuring the Israeli team.

Albania expelled Amb. Gholamhossein Mohammadnia and a diplomat, accusing them of “involvement in activities that harm the country’s security” and for “violating their diplomatic status.” The country’s foreign ministry on Wednesday said the decision came after talks with other countries, including Israel.

They are reportedly accused of being involved in a plot to attack a 2016 World Cup qualifying soccer match in Albania against Israel. The match changed venues after warnings of a possible terror attack.

Iran accused Albania of being influenced by the United States and Israel in its decision to expel the Iranian ambassador and another diplomat. Foreign Ministry Spokesman Bahram Qassemi said on Thursday that Albania’s move was “in line with previous such scenarios meant to damage Iran-Europe relations at the current sensitive juncture,” the state-owned PressTV reported.

The planned attack in November 2016 was reportedly arranged by two Albanians in Syria fighting with the Islamic State group. Iran is an enemy of Islamic State.

President Donald Trump in a letter thanked Albania for its actions. The U.S. Embassy in Tirana published the letter on its Facebook page on Thursday, the Associated Press reported.