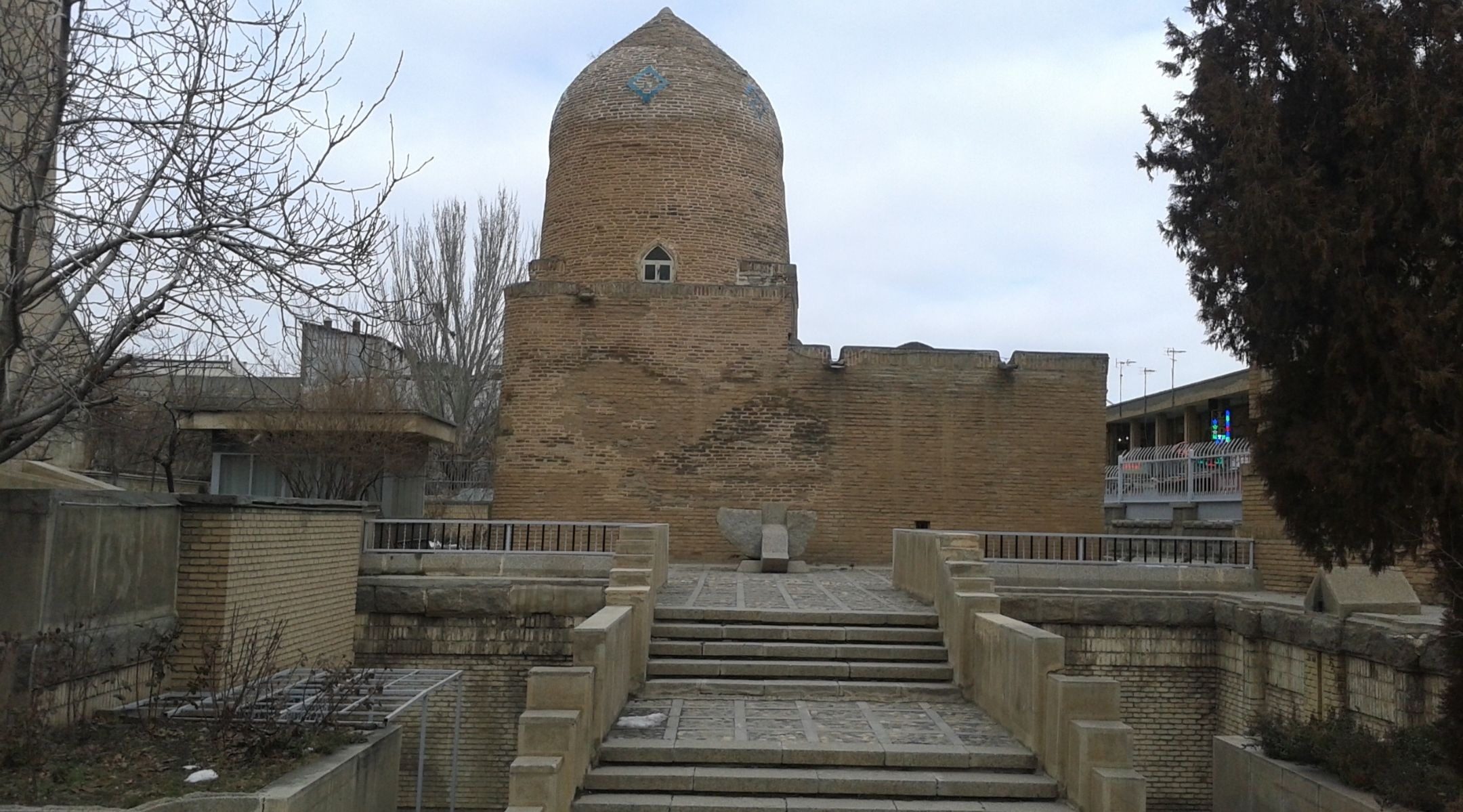 The Tomb of Esther and Mordechai, said to be the burial place of the biblical figures, in Hamedan in western Iran. (Ali Hoseyni/Wikimedia Commons)
Advertisement

(JTA) — A fire in Iran struck what is said to be the burial place of the biblical Esther and Mordechai.

The blaze in Hamedan on Friday morning was first reported in English in a tweet by Anti-Defamation League CEO Jonathan Greenblatt.

“Disturbing reports from #Iran that the tomb of Esther & Mordechai, a holy Jewish site, was set afire overnight,” he wrote. “We hope that the authorities bring the perpetrators of this #antisemitic act to justice & commit to protecting the holy sites of all religious minorities in Iran.”

The damage to the Tomb of Mordechai and Esther was unclear.

The alleged attack came a day after the Arab world observed Nakba Day, a day of protests and threats against Israel that marks the founding of the state. The proximity to Nakba Day made it appear more likely that the fire was an arson attack.

The report said an attempted attack had occurred from a building next door and that the face of the attacker was caught by surveillance cameras. It also said the shrine itself had not sustained any damages.

Among those who condemned the fire was Elan Carr, the U.S. envoy to monitor and combat Anti-Semitism.

In February, a hard-line student group in Iran threatened to destroy the tomb in revenge for the Trump administration’s peace plan. The Basij group said it would tear down the historic building and replace it with a Palestinian consulate.