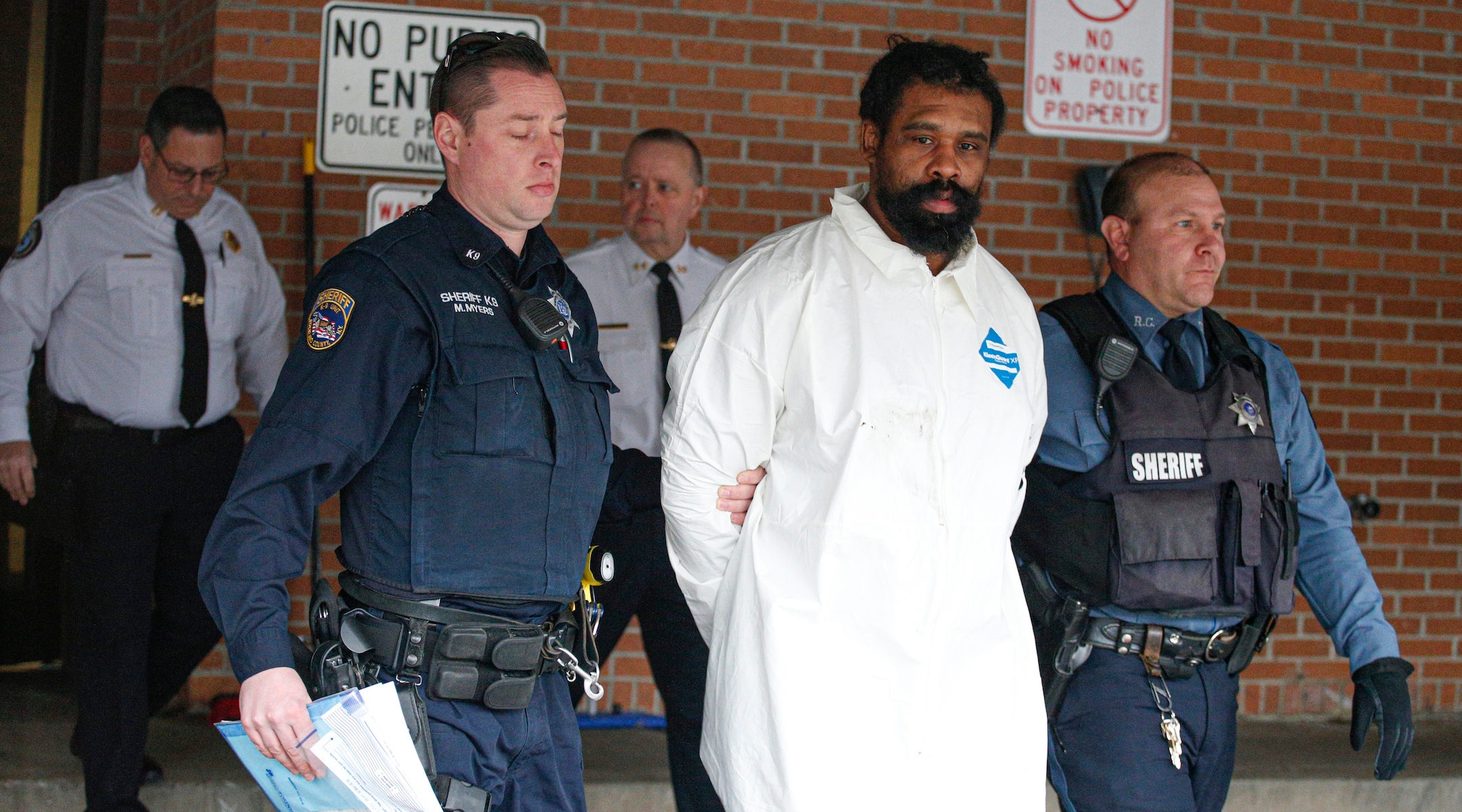 Thomas, 37, was arrested following the Dec. 28 attack at the home of Rabbi Chaim Rottenberg. One of the victims, Josef Neumann, 71, is fighting for his life as a result of injuries to his head and brain caused. Thomas denies stabbing anyone, and his family says he suffers from mental illness.

Thomas earlier had pleaded not guilty to five counts of attempted murder and a judge set his bail at $5 million. He faces a maximum of 25 years in state prison.

The stabbings also carry a federal hate crimes charge of obstruction of free exercise of religious beliefs involving an attempt to kill.

But Thomas’ family, in a statement released by his attorney, Michael Sussman, said the suspect “has no known history of anti-Semitism and was raised in a home which embraced and respected all religions and races.”