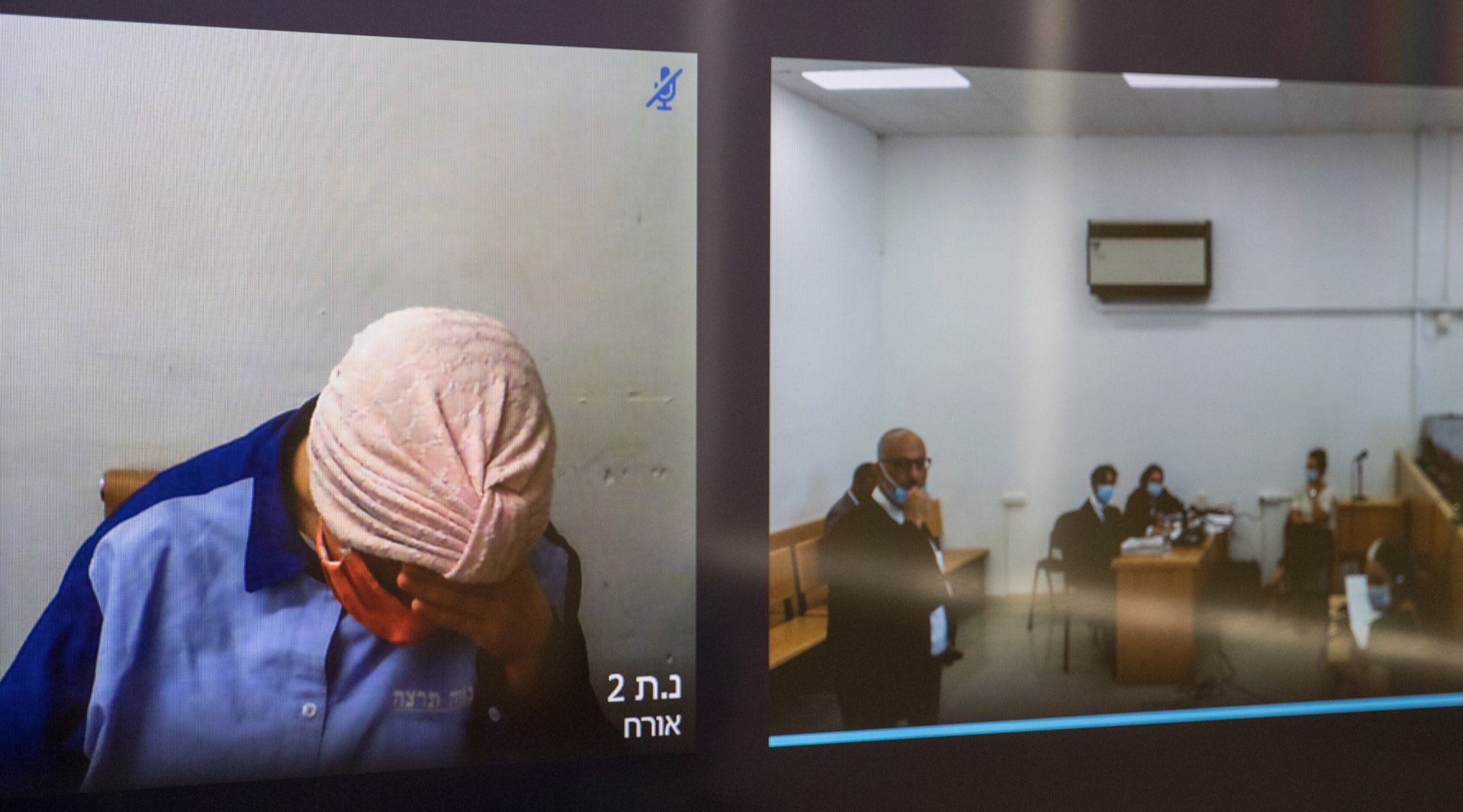 (JTA) — Israel’s Supreme Court has rejected the appeal of Malka Leifer, paving the way for the alleged serial pedophile to be extradited to Australia.

The ruling of the three-judge panel on Wednesday was unanimous in backing a lower court ruling that Leifer was fit for extradition proceedings. The Jerusalem District Court had ruled in May that those proceedings should be reopened.

On Sept. 21, the district court will rule whether Leifer can be extradited based on the facts of the case.

The case, which has been drawn out over a dozen years, has led to bad feelings against Israel in the Australian Jewish community.

“6 years and 70 court hearings regarding Leifer’s mental fitness! We are exhilarated, finally an end in sight!” Erlich said in a tweet. “During this tumultuous journey there were moments that this did not seem possible!”

On Wednesday, Erlich and her two sisters, who also allege that they were sexually abused by Leifer, received permission from the Melbourne Magistrates’ Court to be identified after laws that went into effect earlier this year prevented the publication of their names.

“Our choice to speak has been restored!!” they said in a statement.

A panel of state psychiatrists determined in January that Leifer was fit for extradition. Earlier evaluations had found her too unstable to be deported.

Leifer, 53, fled to Israel from Australia in 2008 amid allegations that she had sexually abused students when she was the principal at the Adass Yisroel school in Melbourne. Australia officially filed an extradition request in 2014 following her indictment on 74 counts of rape and sexual assault.

She was arrested that year and then released after claiming, and being deemed, mentally unfit for the legal proceedings. She was rearrested in 2018 after an undercover investigation found that she lived a normal life and was mentally fit to face extradition proceedings.