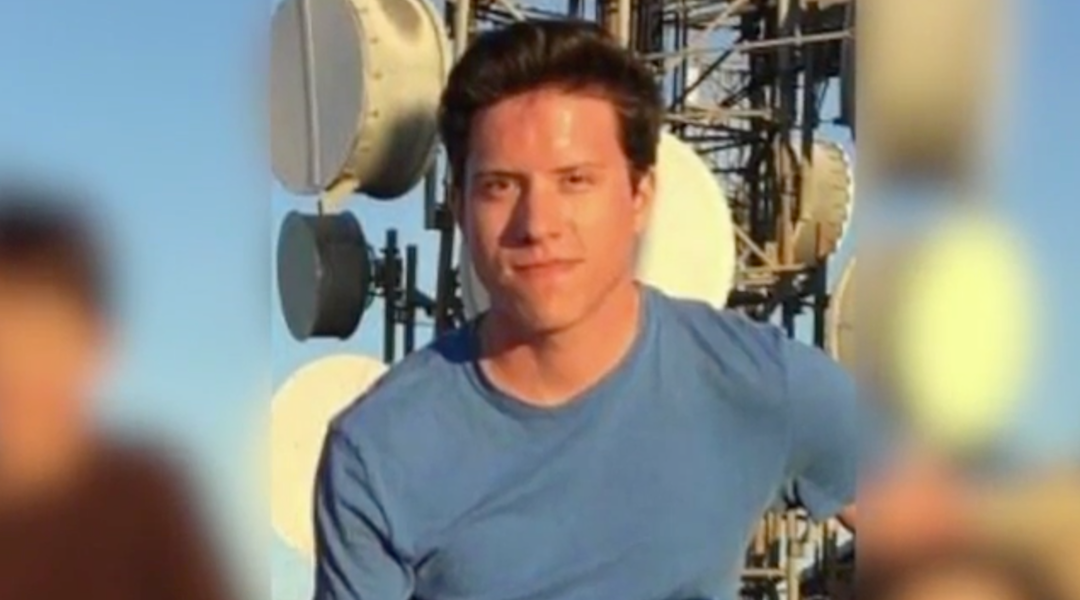 Earnest, 19, stood inside a glass booth during his arraignment in San Diego County Superior Court on Tuesday afternoon.

He is accused of being the lone shooter in the April 27 attack on the Chabad of Poway synagogue tha killed a 60-year-old woman and injured three, including an 8-year-old girl and the synagogue’s rabbi.

Earnest also pleaded not guilty to the arson attack on a mosque in Escondido, California, last month.

He could face the death penalty or life in prison without possibility of parole if convicted of the murder, which has been classified as an alleged hate crime. California Gov. Gavin Newsom issued a moratorium on executions in March, but that does not prevent them from being handed out.

Judge Joseph Brannigan denied bail for Earnest, saying that the alleged shooter “is an obvious and extraordinary risk to public safety and to the community.” A preliminary hearing, where prosecutors outline their evidence, was scheduled for July 8.

About an hour before the synagogue attack, someone identifying himself as John Earnest posted a link to an open letter on 8chan, an anonymous message board that often features hate speech and conspiracy theories, that condemned and threatened Jews. He indicated in the letter that he planned to livestream the attack.