Aly Raisman will have a cameo in ‘Charlie’s Angels’ 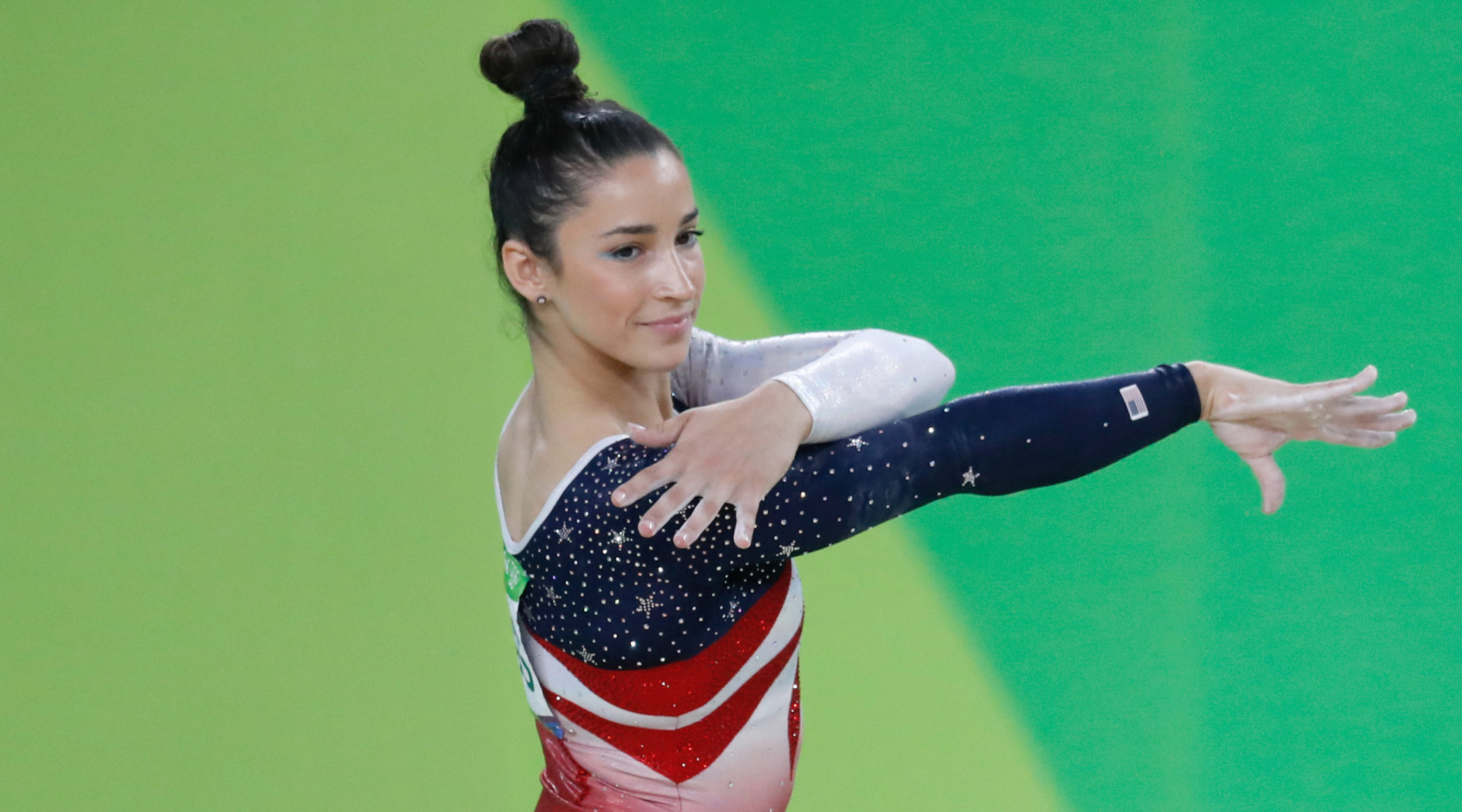 “I’m officially an angel (Is this real life?),” the Jewish-American gymnast tweeted Wednesday night, followed by a series of photos. One featured Raisman standing beside the film’s director and co-writer, Elizabeth Banks, who plays Bosley. She thanked Banks and Sony Pictures for including her in the film.

The “Charlie’s Angels” series – this will be the third film produced since 2000 – is based on a 1970s TV show of the same title. The plot, which has feminist messages, is about a group of young women who work as private detectives in an agency run by a wealthy mystery man named Charlie.

Fellow Olympian and snowboarder Chloe Kim also is making a cameo in the film, the Boston Globe reported Thursday.

Raisman, who competed on the 2012 and 2016 U.S. women’s Olympic gymnastics teams, has made cameos before — she appeared on “Lip Sync Battle” and in a Maroon 5 video — but has yet to appear on the silver screen, according to IMDb.