Aly Raisman says she represents Americans and Jews when she performs 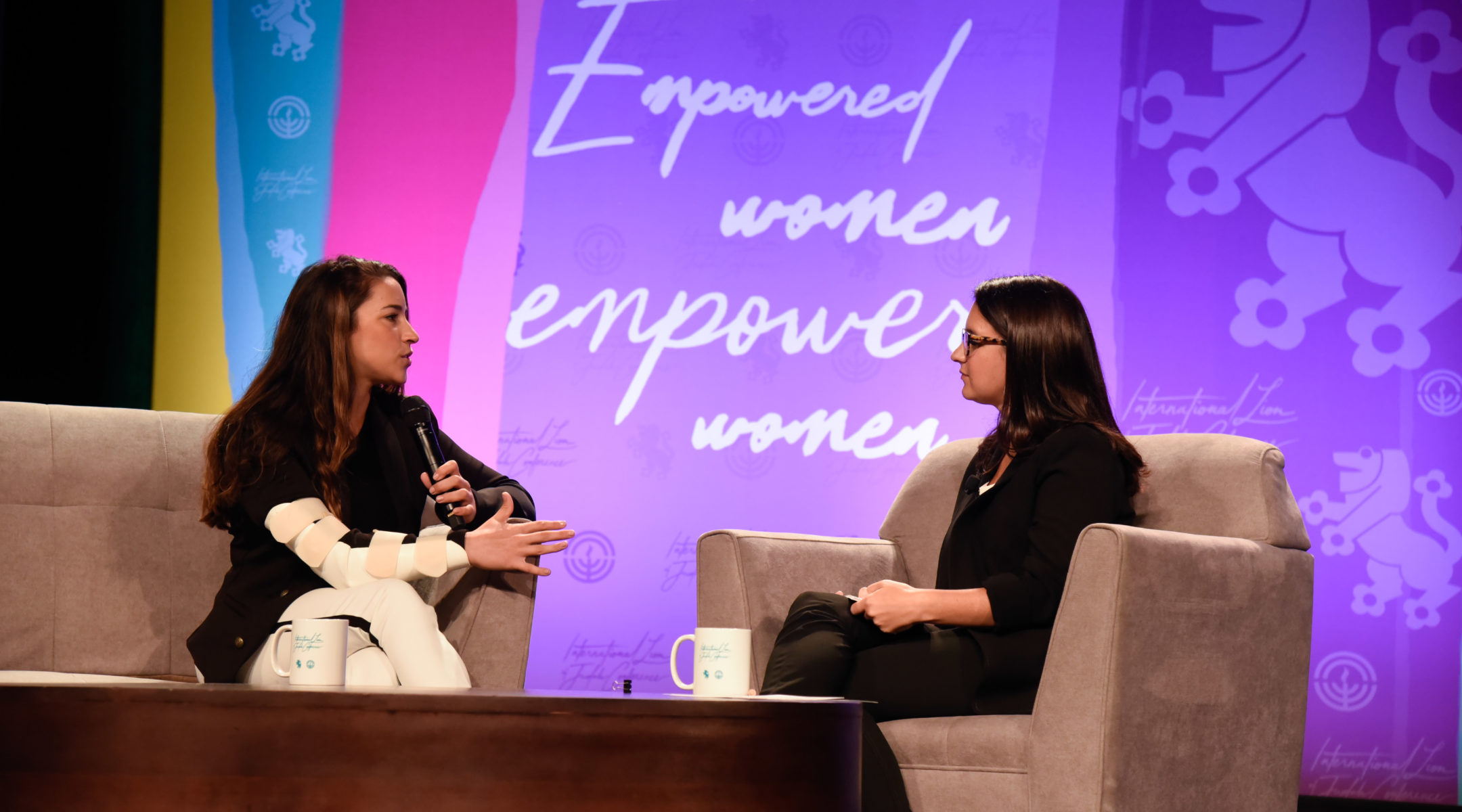 HOLLYWOOD, Fla. (JTA) — A letter from a Holocaust survivor helped Aly Raisman realize that when she performed, she was not only representing her country.

“I had no idea how much of an impact it would have on the Jewish community,” Raisman said Tuesday, describing her 2012 gold medal-winning routine, which included a component to the music of “Hava Nagila,” the Jewish folk song.

“I didn’t realize at the time I was representing not only the United States but the Jewish community,” Raisman told the Lion of Judah conference, held this year at a Florida resort. “I received a letter from a Holocaust survivor saying she never imagined in her life seeing a young girl performing to ‘Hava Nagila’ in front of the world and see her win for it.”

The Jewish Federations of North America organizes the Lion of Judah conference for Jewish woman leaders.

Raisman has become a face of the #MeToo movement in the wake of her testimony against Larry Nassar, the former U.S. Olympics gymanastics team physician effectively sentenced to life for abusing at least 250 women and one man in various jobs.

In an interview at the event, Raisman told Bari Weiss, a New York Times editor, that the attention has become overwhelming, including anti-Semitic attacks on social media.

“A lot of people don’t realize the pressure I feel all the time, and I’ve learned to take a step back and learn that I can’t fix everything,” she said. “I had never experienced anti-Semitism until the past year, which is really devastating.”