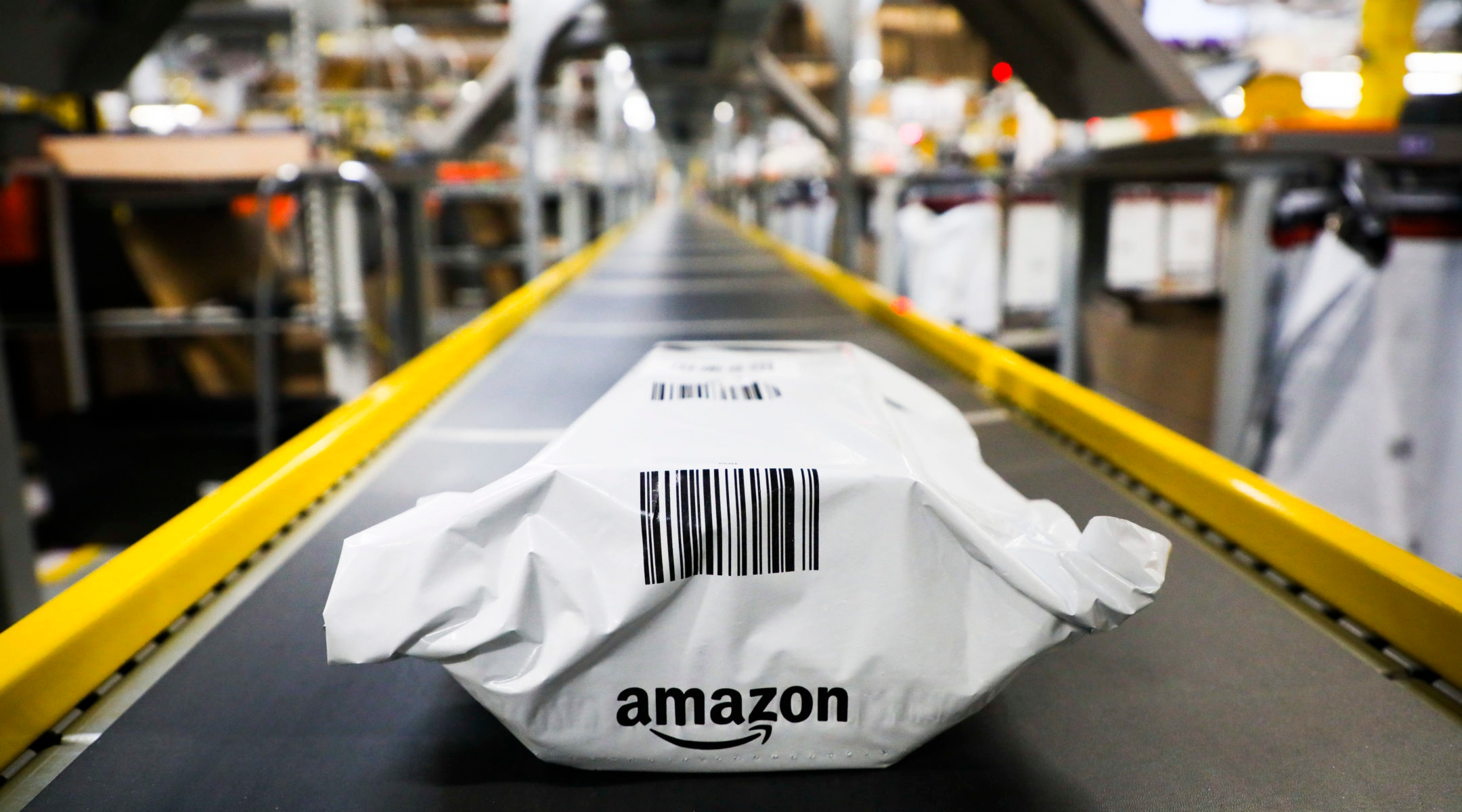 Amazon had charged those who listed their addresses as being in the “Palestinian Territories” shipping and handling fees as high as $24. (Beata Zawrzel/NurPhoto via Getty Images)
Advertisement

JERUSALEM (JTA) — Amazon will offer free shipping to Palestinians in the West Bank after it became public that Israelis living in West Bank settlements receive the promotion.

The online retail giant began selling its international products in Israel late last year and offers free shipping on orders of $49 or more. But the address has to be listed as Israel.

Residents of Palestinian communities who list their addresses as being in the “Palestinian Territories” pay shipping and handling fees as high as $24, the Financial Times first reported.

Last month, following reports of the deal for Israelis in the settlements, the Palestinian Authority’s finance and economy ministers sent a letter of protest to Amazon chief executive Jeff Bezos saying that they were “astonished to learn of Amazon’s policy” and calling for the company’s “reprehensible practice” to “cease immediately,” the Financial Times reported Wednesday.

An Amazon spokesman told the Financial Times that “there are multiple technical, legal and logistical challenges that have prevented us from offering our free shipping promotion to our customers in the Palestinian Territories. We have been working on a solution to some of these challenges and are now providing access to the free delivery promotion to our customers in the West Bank.”

The P.A.’s economy minister, Khaled Osaily, told the Financial Times that the free shipping “is not enough, because they need to stop working with the settlements [altogether].”