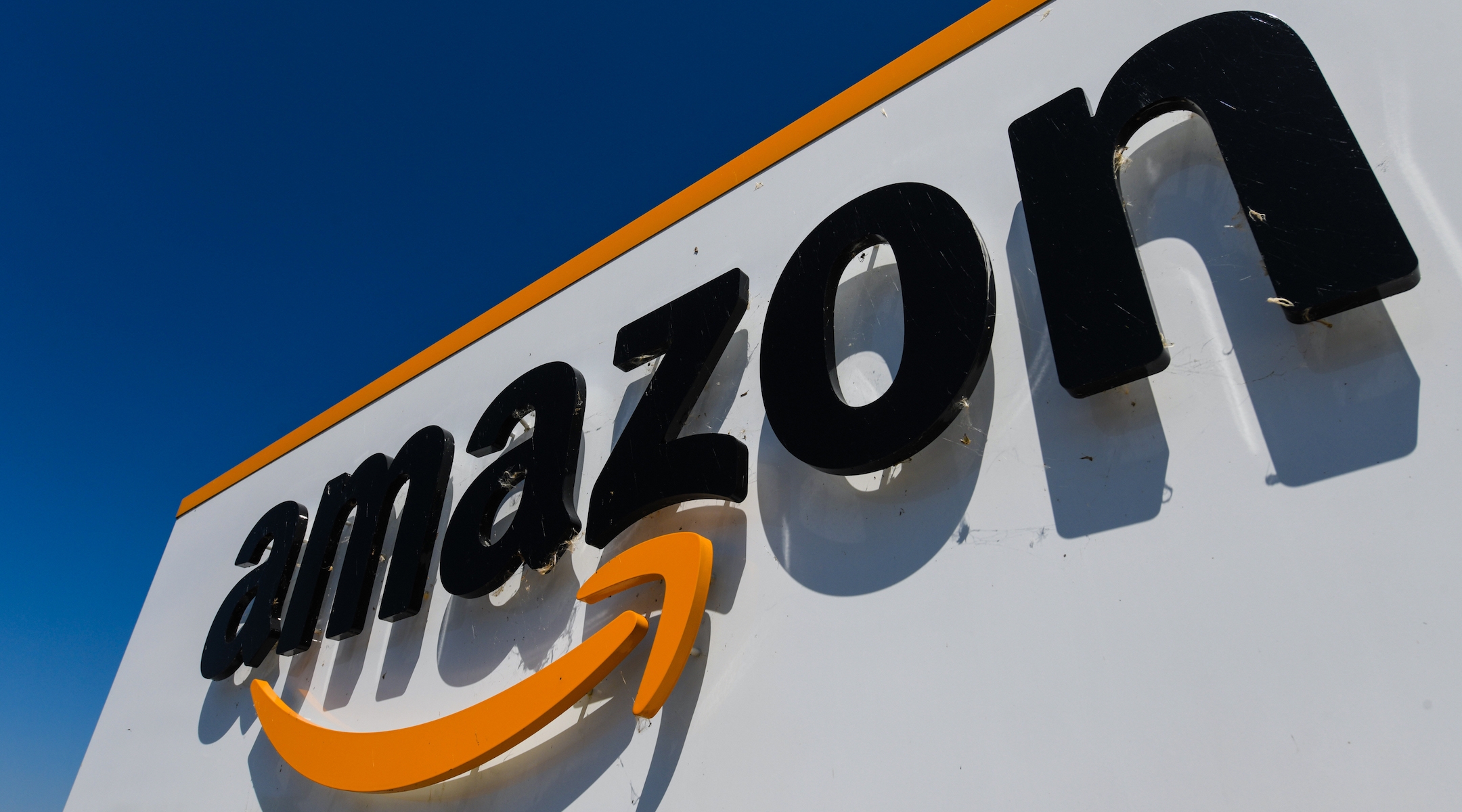 (JTA) — Andy Jassy, a longtime Jewish Amazon executive and confidante of Jeff Bezos, will take the reins of the company as CEO later this year.

Bezos made the announcement Tuesday in a letter to his employees.

“Andy is well known inside the company and has been at Amazon almost as long as I have,” Bezos wrote. “He will be an outstanding leader, and he has my full confidence.” 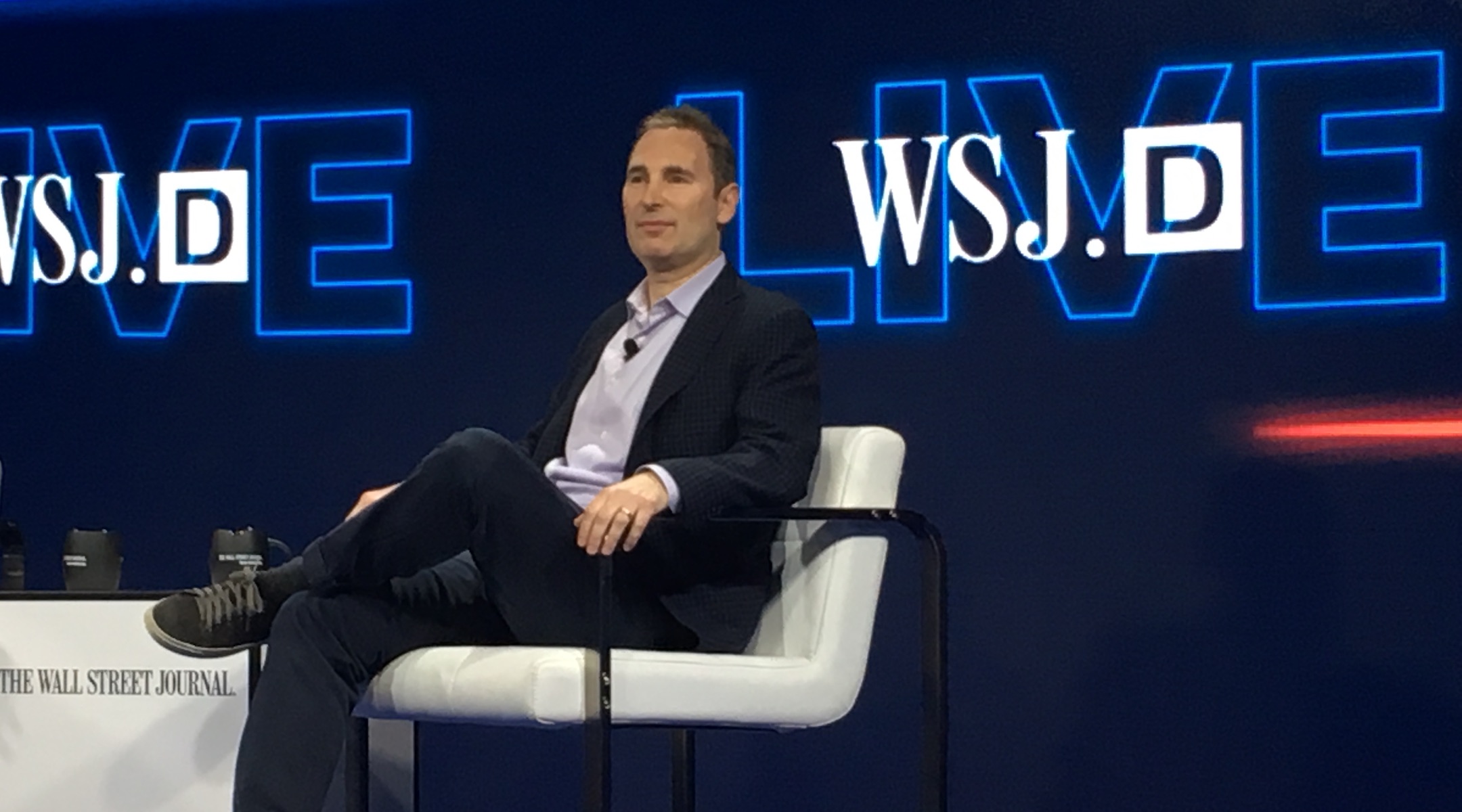 Jassy, 53, is known for helping come up with the most profitable part of Amazon’s business model: cloud computing. The Wall Street Journal reported that in its most recent quarter, Amazon Web Services had “net sales of $12.7 billion with an operating income of $3.6 billion, more than half of the company’s overall operating income.” Companies as large as Uber and Netflix have used Amazon’s cloud infrastructure to build their businesses.

The Harvard Business School graduate has worked at Amazon since 1997, just three years after its launch. His various roles have included serving in the music and CD sales division before rising to become Bezos’ “shadow” — akin to a chief of staff, according to one of Bezos’ former business partners.

Jassy grew up in a Jewish family in suburban Scarsdale, New York. He married his wife, Elena Caplan, in a Jewish ceremony in California in 1997. At the time, her father was president of what was then called the Jewish Television Network.