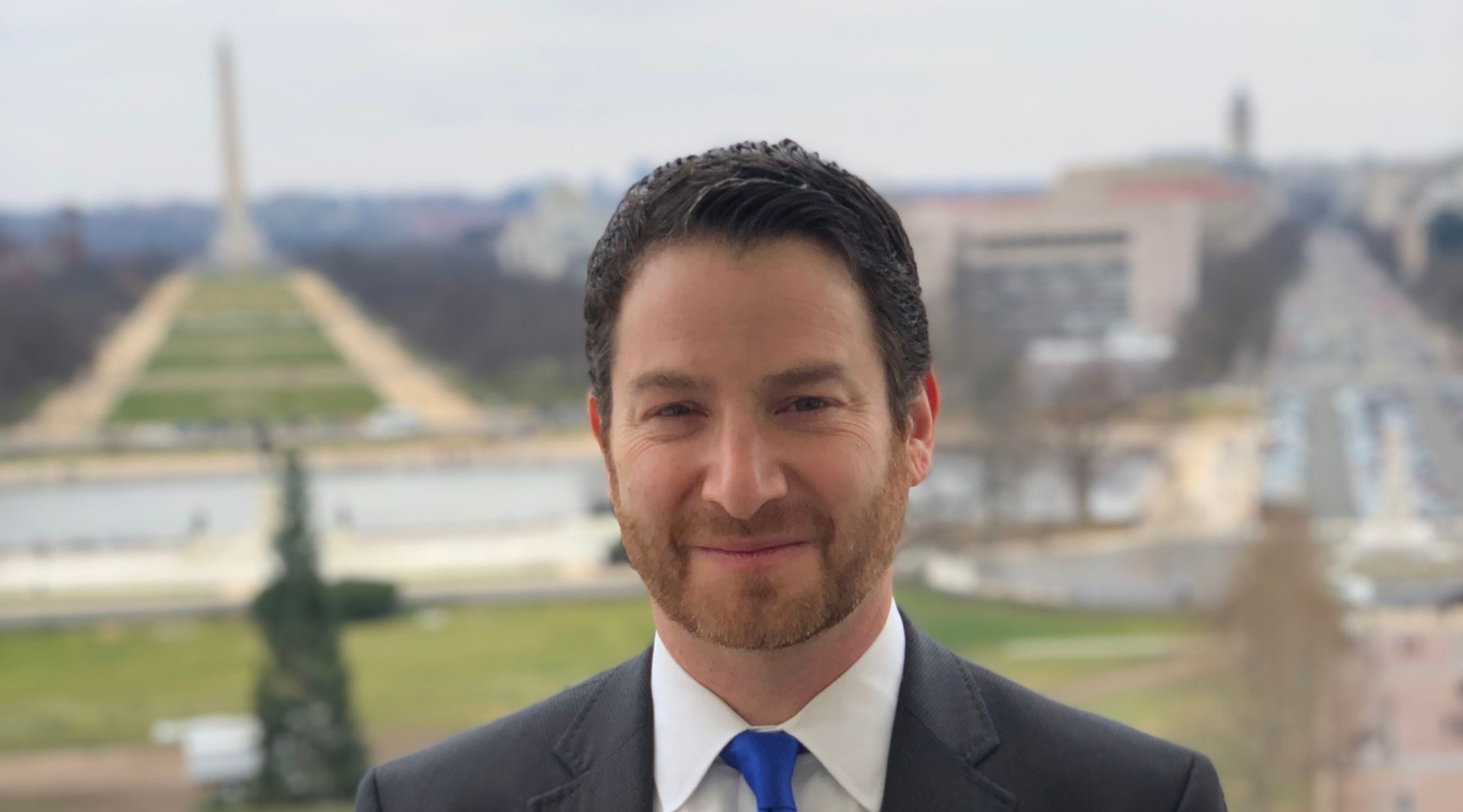 Joel Rubin says of Bernie Sanders: "It is so valuable to have a politician and a leader running who gets it in his kishkes." (Courtesy of Rubin)
Advertisement

WASHINGTON (JTA) — The American Jewish Congress hired the former director of Jewish outreach for Bernie Sanders’ presidential campaign to be its executive director.

Joel Rubin will be the advocacy group’s first Washington-based director in a decade. Once a venerable advocate for civil rights, the group fell on hard times because of the 2008 recession and because it was among the groups defrauded by disgraced financier Bernie Madoff. In recent years it has existed mainly as an outlet for Jack Rosen, an investor and prominent pro-Israel political donor who had been harshly critical of Sanders.

“Sanders’s recent comments on conditioning military aid to Israel represents a radical and dangerous departure from the bipartisan consensus – one that is supported by an overwhelming number of our fellow Americans,” Rosen wrote last December in a Jerusalem Post op-ed.

A former congressional staffer and top State Department official, Rubin is steeped in the liberal wing of the pro-Israel movement and is one of the founders of J Street, the liberal Middle East lobby. In a statement, Rosen suggested that a progressive like Rubin would reach younger Jews likely to be as exercised by social justice issues as they are by Israel.

“The Jewish community is facing significant risks right now, including to the safety of our community, the delegitimization of Israel, and the rising tide of global hate that affects us all, Rosen said. “At the same time, momentous domestic challenges, such as racial injustice, have not been effectively addressed.”

Rubin said he was excited to be “helping this great American Jewish institution to both confront the new challenges of our time and shape the Jewish voice of tomorrow.”

Rosen, who gives mostly to Democrats in congressional races, has backed Democratic and Republican presidential candidates in the past, shifting nimbly from support for Bill Clinton to George W. Bush and then to Barack Obama. In the current cycle, he has backed moderate Democrats, including the party’s presidential nominee, Joe Biden.