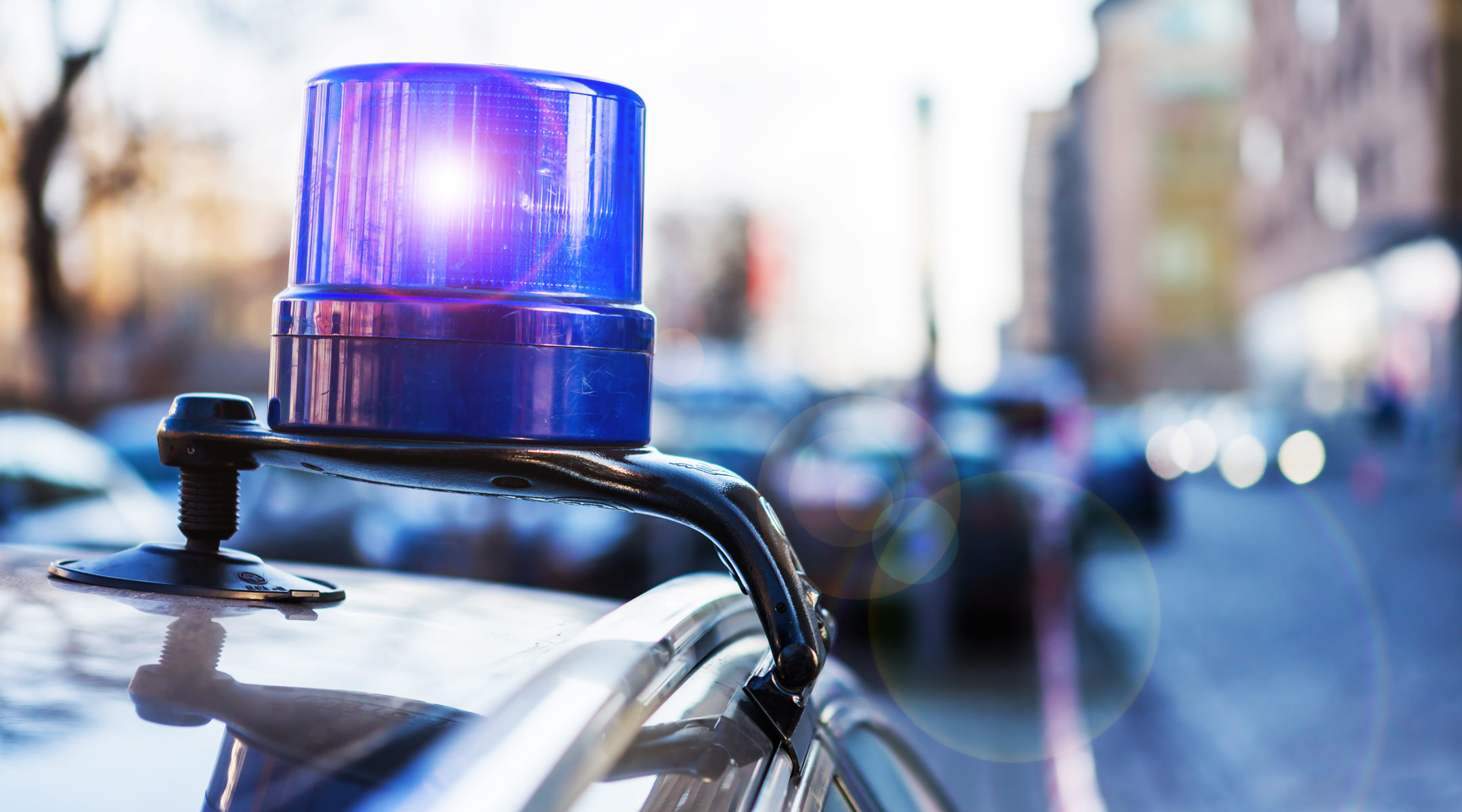 The Nazareth Magistrate’s Court on Thursday identified the rabbi as Shmuel Puretz, 44, a businessman who divides his time between New York and Jerusalem, according to The Times of Israel. He and at least four other suspects were arrested in February, but details of the three-year investigation against them had been subject to a gag order until the court lifted parts of it on Thursday.

All the suspects have been released pending an indictment and trial.

Puretz, who denies the allegations, is accused of sending Israeli expectant mothers in need or suffering from a mental disability from within haredi Orthodox communities to the United States so they would give birth there. The babies would be given to childless foster parents who allegedly paid Puretz and others for the babies.

Many details about the affair, including how much money the handlers allegedly charged, are still subject to a gag order.

One alleged accomplice is Rivkah Segal, a rabbi’s wife from Migdal Haemek, a city in northern Israel. She is suspected of abusing her legal guardianship over an expectant mother with mental health problems. The mother said that Segal had her flown to New York highly pregnant, deliver a boy in a Caesarian procedure and had him taken from her.

Segal denied the charges. But an Israeli court last week ruled she should pay that mother $144,000 in damages.