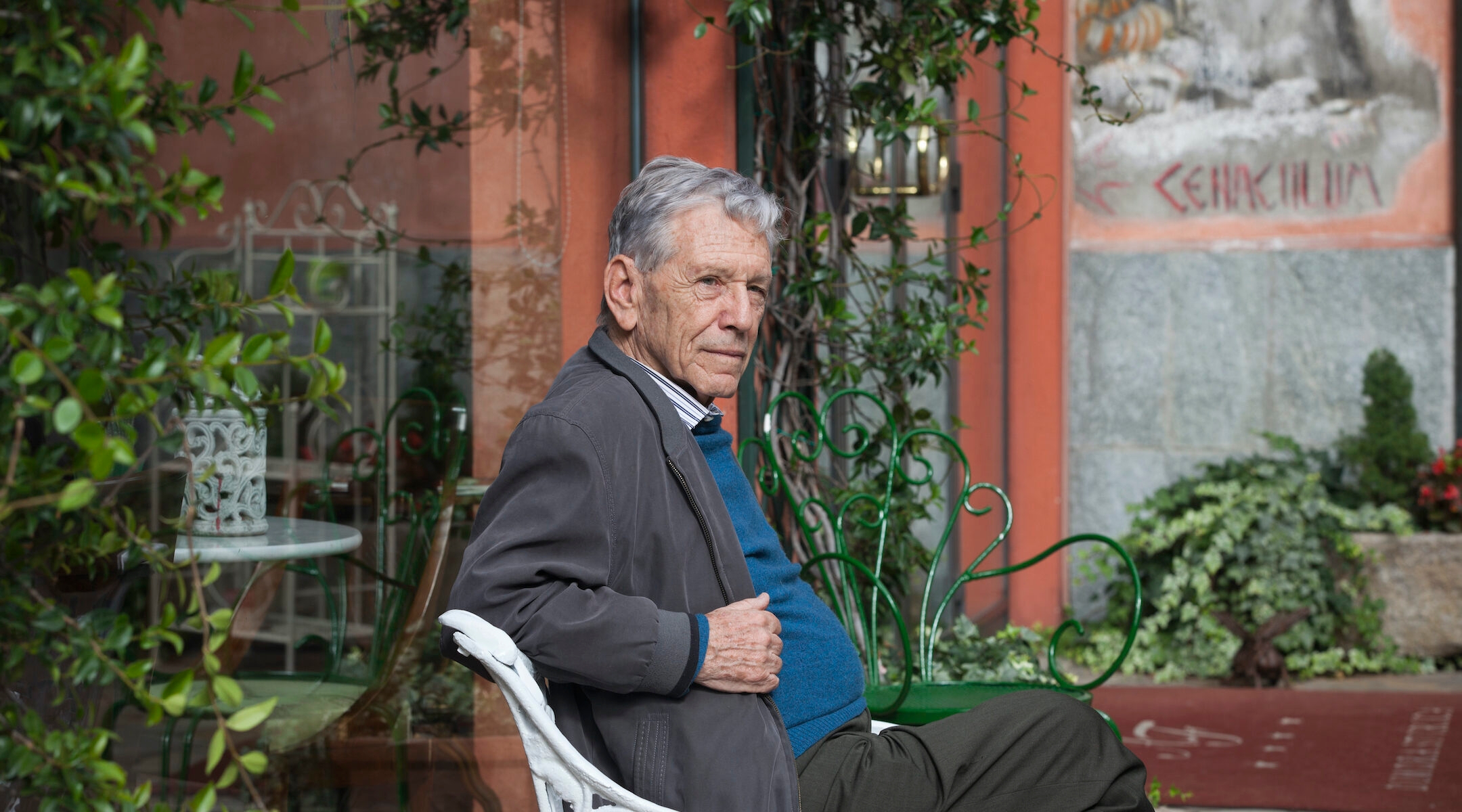 (JTA) — A daughter of Amos Oz, one of Israel’s most celebrated authors, alleges that he physically abused her beginning in her childhood.

In “Something Disguised As Love,” an autobiography released in Hebrew on Sunday, Galia Oz writes that “my father beat me, swore and humiliated me,” and that “the harassment and abuse continued until the day he died” in 2018, according to Haaretz.

“The violence was creative: He dragged me from inside the house and threw me outside,” writes the late novelist’s younger daughter. “He called me trash. Not a passing loss of control and not a slap in the face here or there, but a routine of sadistic abuse. My crime was me myself, so the punishment had no end. He had a need to make sure I would break.”

She was estranged from her father for years, Haaretz reported.

Galia’s sister Fania Oz-Salzberger, herself an author, historian and frequent collaborator with her late father, tweeted on Sunday that the rest of the family remembers things “completely differently.”

“Galia decided to sever all contact with us seven years ago. The claims she voiced against us then caught us all by surprise,” Oz-Salzberger tweeted. “Even though he did not recognize himself in her accusations, father really tried and hoped until his final day to speak with her and understand her, even about the things that seemed to him and to us the opposite of reality.”

Amos Oz published dozens of books that won prestigious international prizes, as well as political commentary that placed him among the forefront of his generation of left-leaning Israelis. Galia Oz, 56, is a celebrated children’s book author. A brother, Daniel Oz, is a musician and poet.

Galia Oz writes that she had “no choice but to overcome the violence and secrecy, the habit of keeping it all inside me and the fear of what people will say. I’m not really overcoming it, of course. But I am writing.”