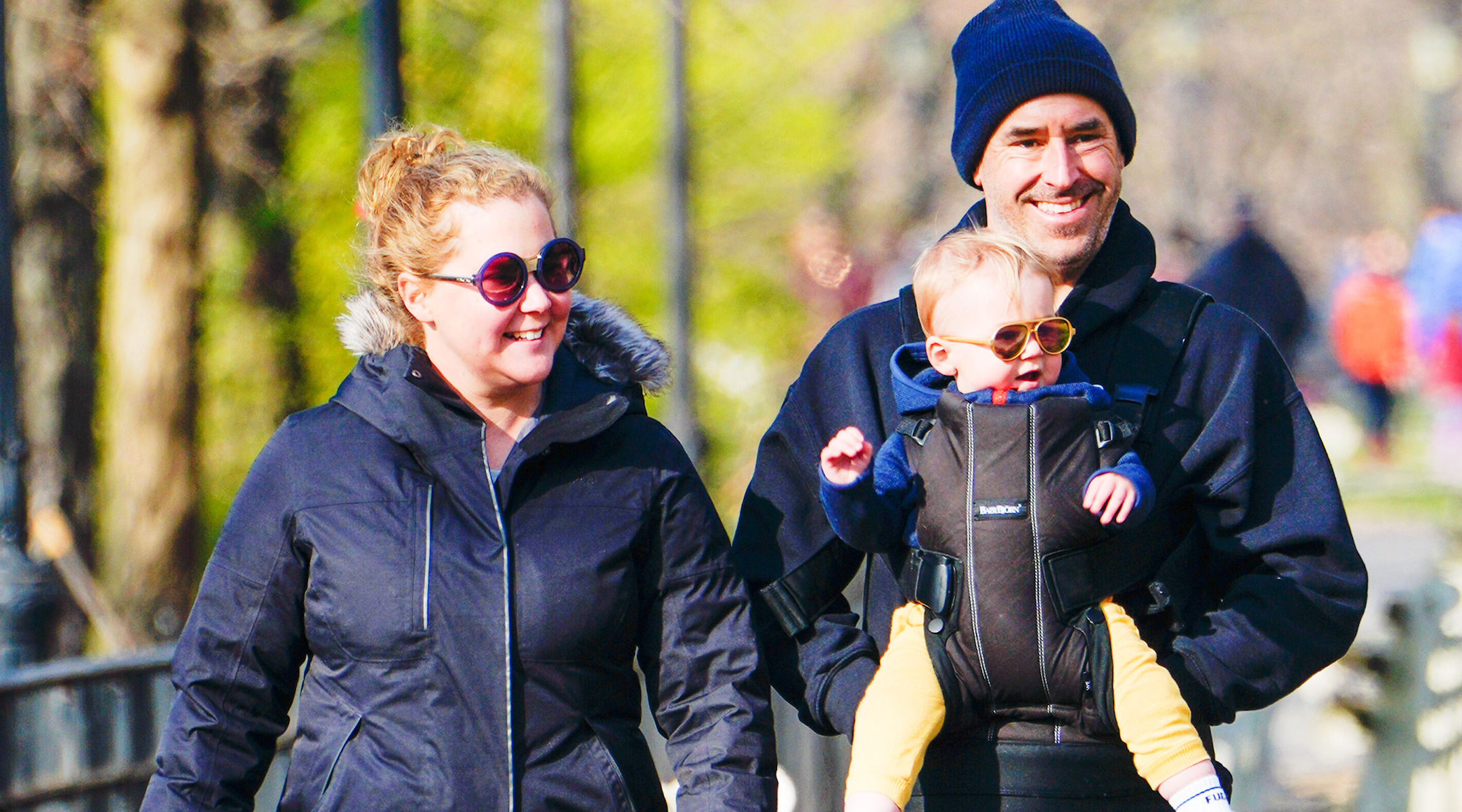 (JTA) — Comedian Amy Schumer has changed her 11-month-old son’s name because it sounded too much like “genital.”

Schumer and her husband, Chris Fischer, had named the baby Gene, and given him the middle name Attel in honor of her friend, the comedian Dave Attell.

“So do you guys know that Gene, our baby’s name, is officially changed? It’s now Gene David Fischer. It was Gene Attell Fischer, but we realized that we, by accident, named our son ‘genital.’ Gene Attell sounds like genital,” she said.

Schumer posted on Instagram in January that she is going through in-vitro fertilization in an effort to give Gene David a sibling.