An Australian comedian joked about Nazi gas chambers. A Jewish audience member was not amused. 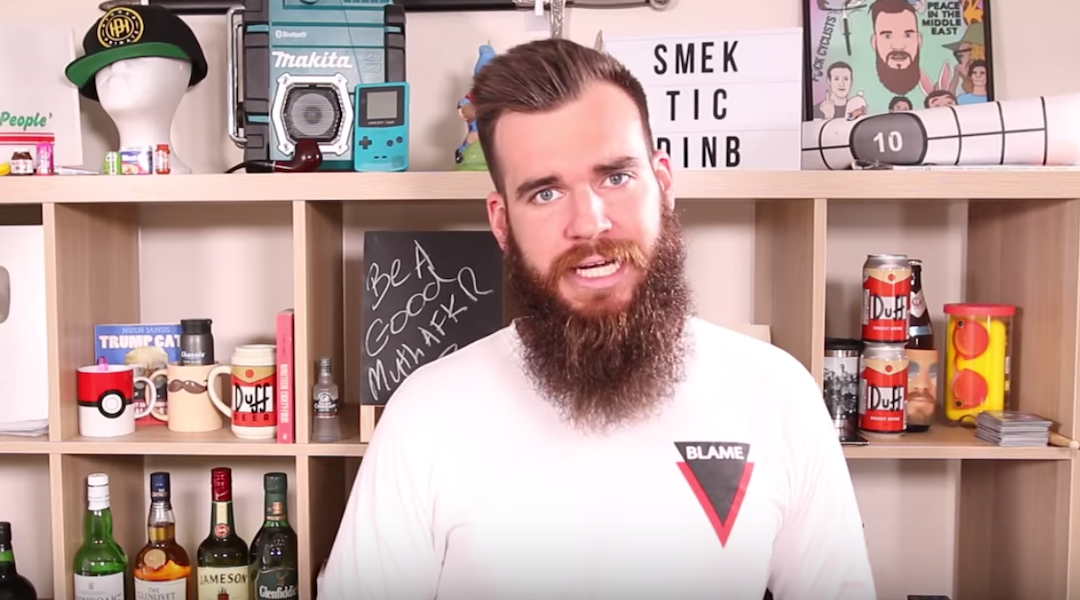 SYDNEY, Australia (JTA) — Here’s a stand-up comedian’s email response to an email complaint about his material involving Nazi gas chambers: “if you can’t stand the heat get out of the oven.”

Isaac Butterfield had asked his audience at the Melbourne Comedy Festival in Australia to “imagine the joy of people when they heard the Jews were sent to the gas chambers,” the city’s Herald Sun newspaper reported.

A Jewish woman who was in the audience wrote to the comedian.

“Sitting there hearing about Jews being gassed, eight million perished including children, watching family members being gassed or tortured or shot, is not remotely funny,” her email said.

We know his response.

Anti-Defamation Commission Chairman Dvir Abramovich said in a statement that “It’s never OK to spew such hate rhetoric, and Isaac Butterfield should be ashamed for his hideous remarks that crossed all lines and which trampled on the memory of the dead.

“It is beyond shocking to exploit the extermination of six million Jews in the Holocaust to generate despicable jokes. When you consider that the corpses of those killed with the poison gas were often cremated in ovens, Mr. Butterfield’s email response of ‘get out of the oven’ is disturbing and vicious,” Abramovich also said.

He called on Butterfield to apologize and to meet with Holocaust survivors to hear their stories.