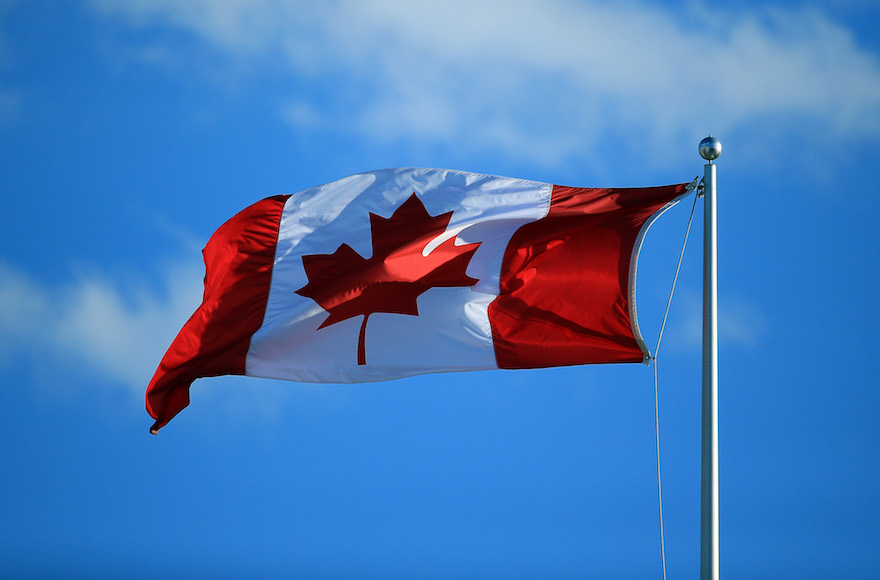 MONTREAL (JTA) — Hate crimes against Jews in Canada have spiked 60 percent since last year, making them the most targeted minority group in the country for the second straight year.

Statistics Canada reported Thursday that the number of incidents reported to police rose to 360 in 2017 from 221 in 2016. The increase was attributed to nonviolent “mischief” hate crimes.

The country’s main Jewish advocacy group said it was “alarmed” by the numbers.

“It is disturbing to think an anti-Semitic hate crime takes place every 24 hours in our country,” Centre for Israel and Jewish Affairs CEO Shimon Koffler said. “History demonstrates that those who target Jews and other minorities pose a threat to society as a whole. All Canadians should be vigilant in standing against hate.”