Anti-Semitic incidents rise in the Netherlands to record number 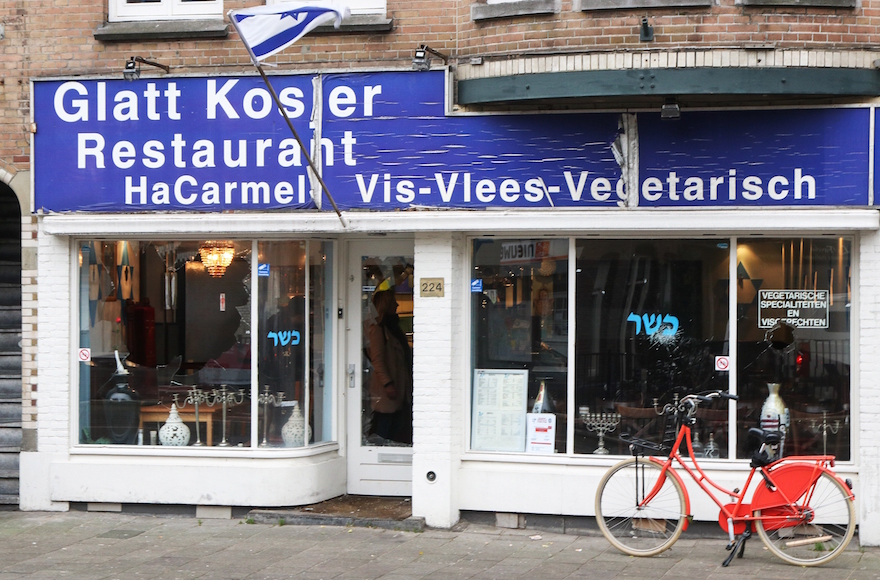 However, violent incidents decreased to only one compared to five in 2017.

Incidents that occurred in the victim’s direct environment increased to 40 from 24.

In one incident in June, a teenager was violently removed from a nightclub in Vlaardingen by security after inspecting his identity card, which carried a distinctly Jewish name, CIDI wrote.

In another, a man waiting for the metro in February 2018 was approached by another man who told him “God will kill you.”