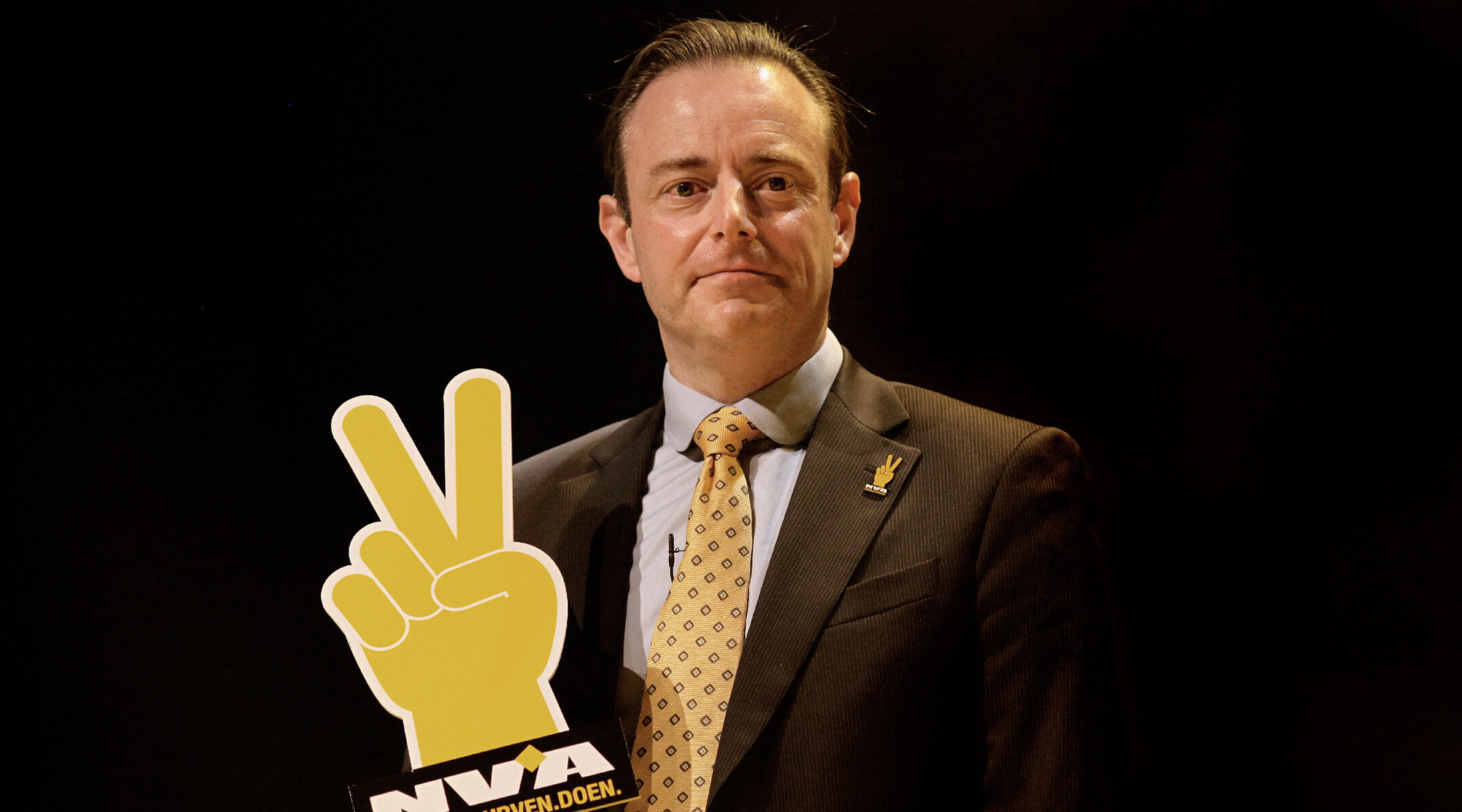 (JTA) — The mayor of Antwerp, a city in Belgium where about 15,000 haredi Orthodox Jews live, warned that their failure to comply with COVID-19 measures has triggered anti-Semitism — and it could turn into a wave.

“In the Jewish community, not everyone realizes this, they have their own logic, but the backlash of public opinion that I see in my inbox, that’s terrible,” Bart De Wever, a right-wing politician who has enjoyed good relations with his city’s Jewish community, told the ATV station on Sunday. “If we really want to move toward a wave of anti-Semitism, this is the way to go.”

His statement followed the two-week shutdown of a Belz synagogue by the Hasidic sect’s leaders in Antwerp. Police had determined that the shul on Van Spangen Street was twice in violation of emergency measures that forbid group prayer but allow individual worship.

Antwerp police have tolerated minyans, the minimum 0f 10 men needed for Orthodox worship, but have intervened when the requirement was exceeded.

De Wever also said that one Jewish school and another non-Jewish one were temporarily closed because students there were diagnosed with the COVID-19 U.K. strain.

COVID-19 infections in two heavily Jewish neighborhoods of Antwerp were four times higher than the citywide rate, De Wever had said earlier this week. The city invited the residents of those neighborhoods for testing for the U.K. variant, citing haredi Jews’ strong ties with British relatives.