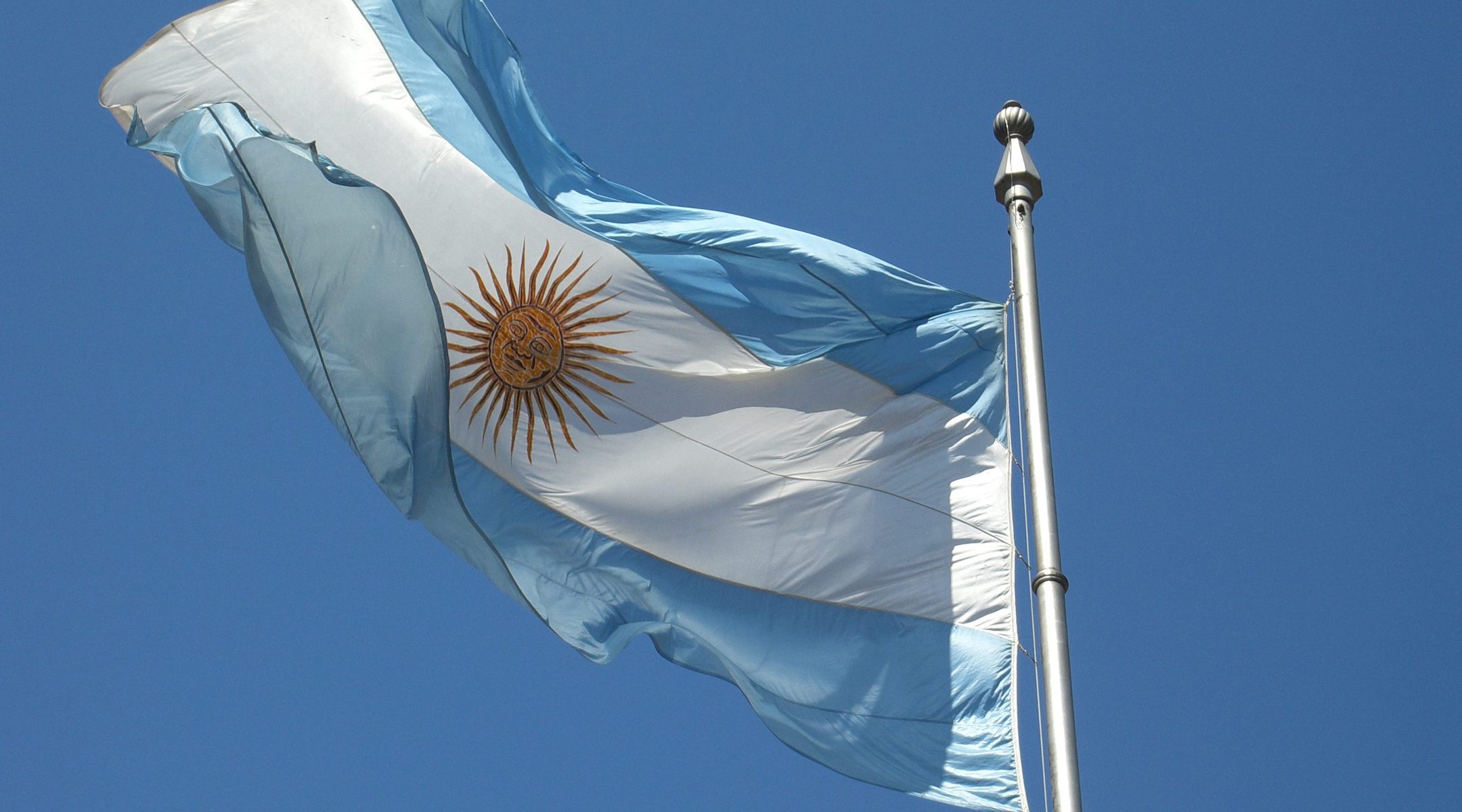 BUENOS AIRES (JTA) — Argentina’s ministry of foreign affairs adopted the International Holocaust Remembrance Alliance’s definition of anti-Semitism on Monday, promising to use it as “a tool to sanction and elimination of behaviors and attitudes based on hostility and prejudice, to reinforce prevention measures and to deepen the education of respect for plurality,” the ministry said in a statement.

The definition calls anti-Semitism “a certain perception of Jews, which may be expressed as hatred toward Jews” that is “directed toward Jewish or non-Jewish individuals and/or their property, toward Jewish community institutions and religious facilities.”

But it also includes “Denying the Jewish people their right to self-determination … by claiming that the existence of a state of Israel is a racist endeavour,” and “Drawing comparisons of contemporary Israeli policy to that of the Nazis.”

The latter parts of the definition have come under fire in recent years, as some critics say it stifles free speech and the right to critique Israel.

Since 2002, Argentina has been the only Latin American member of the International Holocaust Remembrance Alliance.