Argentina’s rabbinical seminary expands to Uruguay, a country that is attracting migrants in a ‘volatile’ region 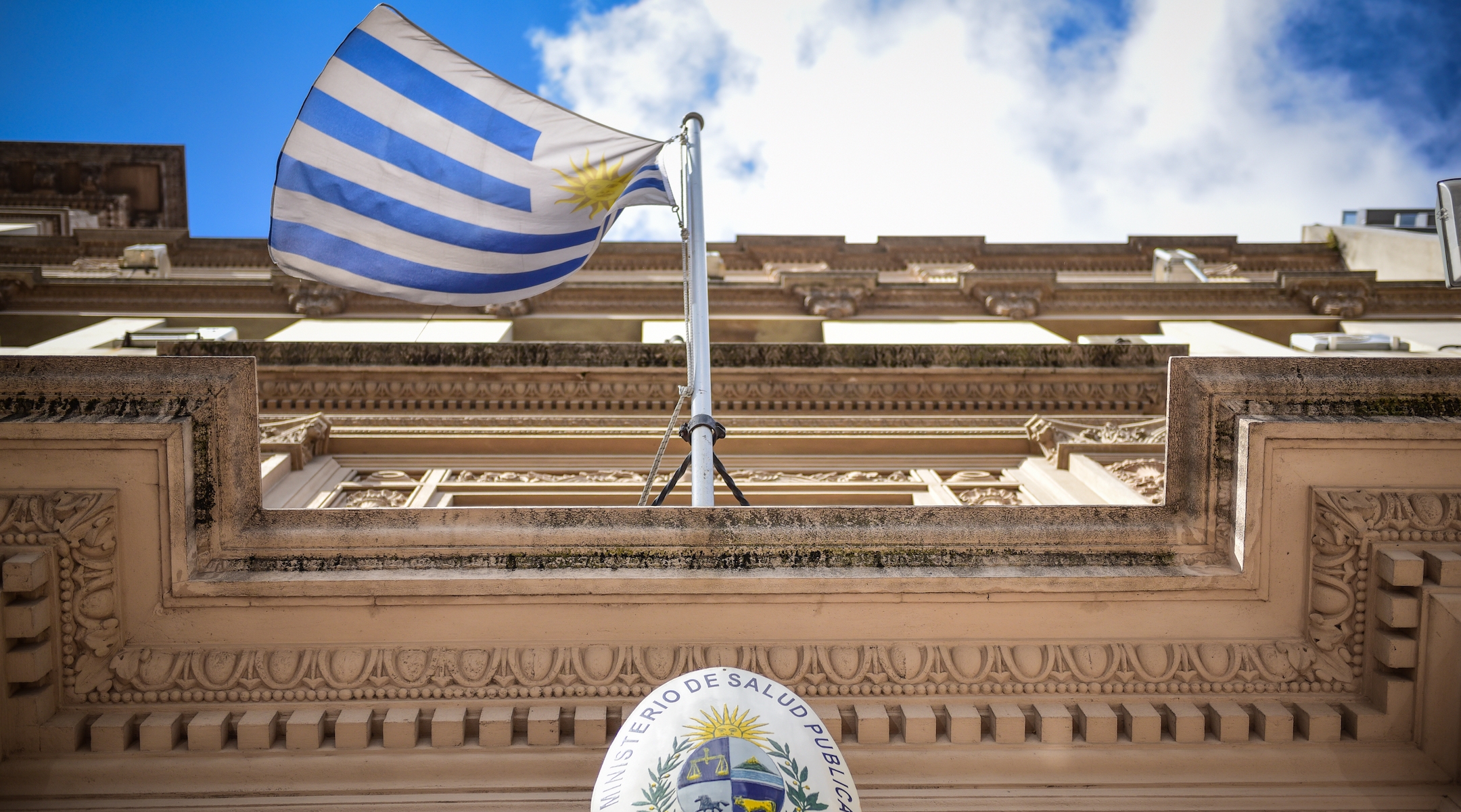 The Uruguayan flag flies in front of the entrance to the Ministry of Public Health in Montevideo, Uruguay, March 16, 2020. (Carlos Lebrato/Anadolu Agency via Getty Images)
Advertisement

BUENOS AIRES (JTA) — The Latin American Rabbinical Seminary based in Argentina is opening a new branch in Uruguay, a country that has lured many South Americans during the pandemic with tax breaks and a low COVID-19 infection rate.

Daniel Dolinsky, rabbi of Nueva Congregación Israelita de Montevideo or NCI, will be the director of the new institution in Montevideo, Uruguay’s capital and largest city.

The seminary organization, founded by Rabbi Marshall Meyer in 1962, is the only Jewish center in Ibero-America dedicated to both academic and spiritual Jewish education and has ordained approximately 110 Conservative rabbis since 1972.

International media have covered how many Argentines — wary of its recently elected government that has Peronist, or nationalist-tinged populist roots — have flocked to Uruguay, whose center-right president Luis Lacalle Pou, in power since March, has led a more free and pro-market government. 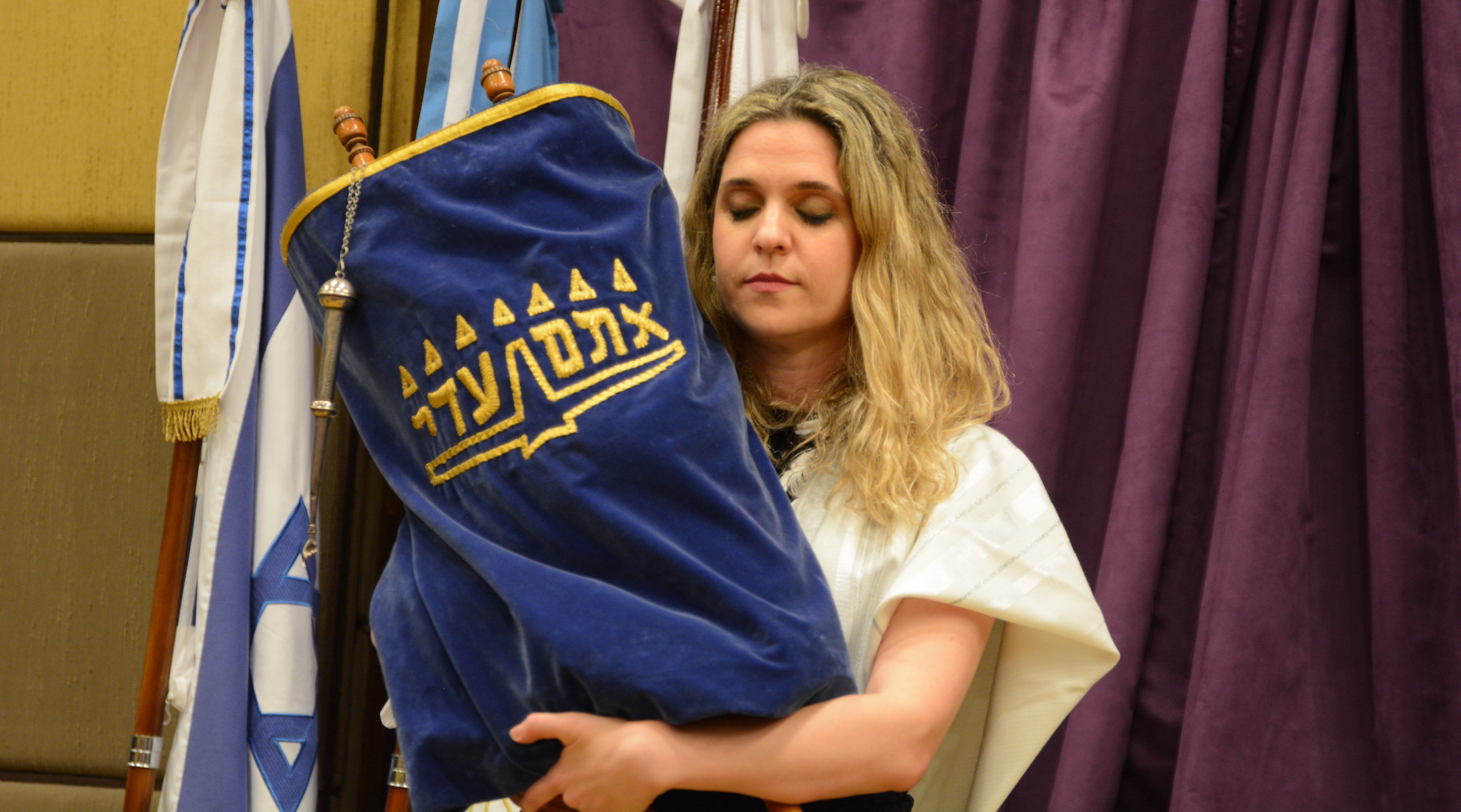 “This movement is reasonable and follows the migratory and investment trend towards Uruguay, a country that we see with very good eyes for Jews to settle there and live-in community,” said the seminary’s CEO Ariel Stofenmacher. “The region is very volatile, politically and economically unstable, and the communities are affected, therefore a country like Uruguay is attractive for its tranquillity and for its tradition of stability and its safer democracy, with lower rates of crime compared with its neighbors. I see Uruguay as a hub and refuge for the Jews of the region and with an enormous potential to provide services to the different communities there.”

Stofenmacher said the seminary, which has opened chapters in Santiago, Chile and Sao Paulo, Brazil within the last five years, also plans to open chapters in the U.S. and Spain, potentially in 2021.

“Our next steps are Mexico, Central America, Miami and Madrid,” Stofenmacher told the Jewish Telegraphic Agency.