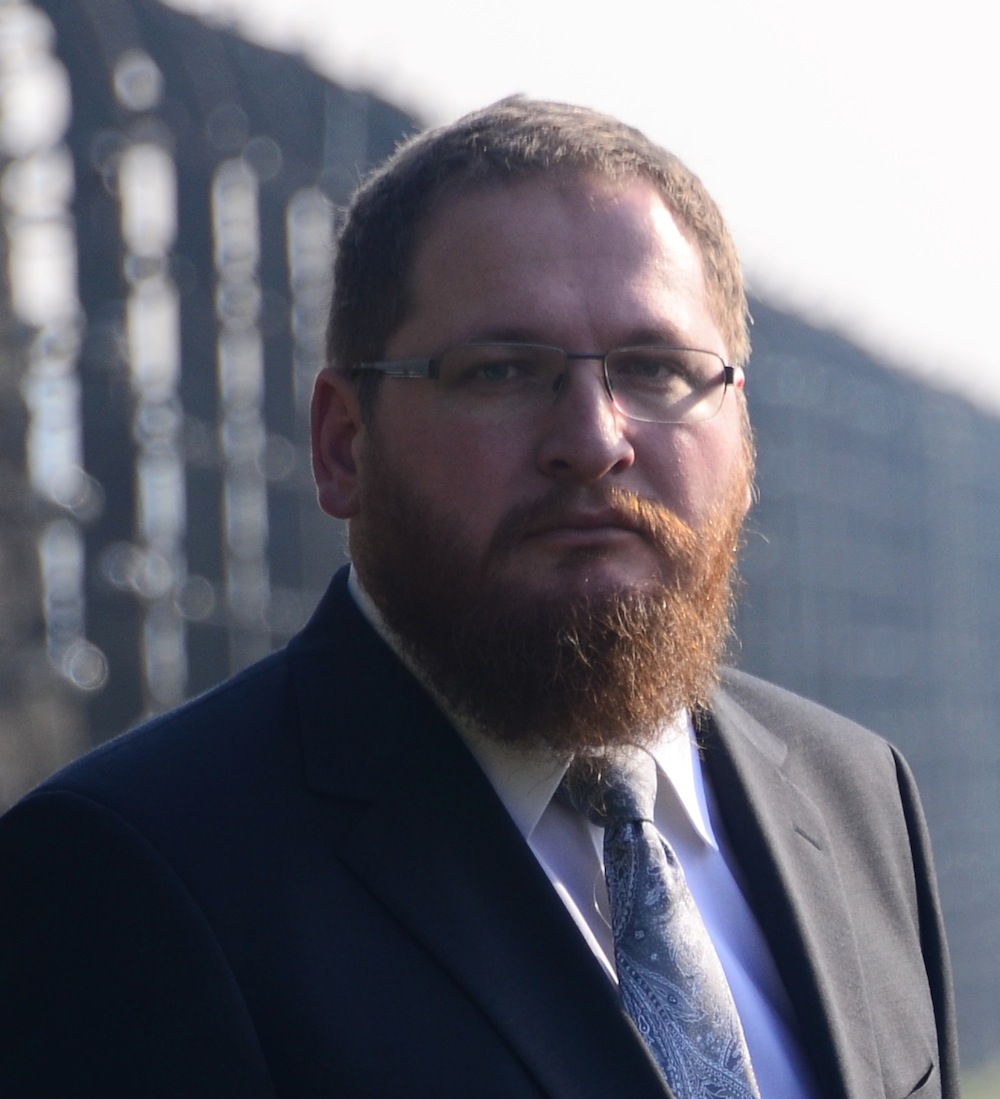 (JTA) – In a letter to Nigeria’s president, the head of Poland’s Auschwitz-Birkenau Memorial and Museum asked to be jailed in exchange for the release of a teenager imprisoned for blasphemy.

Piotr Cywiński’s appeal on Friday — a highly unusual intervention in subjects that are not immediately connected to the Holocaust — concerns the case of Omar Farouq, 13, whom a Muslim Sharia court in the Nigerian state of Kano sentenced last month to 120 months in jail for blasphemy over a conversation with his friend.

As the director of a Polish state museum built on a Nazi camp where “children were imprisoned and murdered, I cannot remain indifferent to this disgraceful sentence to humanity,” wrote Cywiński, who is not Jewish.

Cywiński asked the boy be pardoned because he cannot be regarded as punishable for his words in light of his age.

“However, if it turns out that the words of this child absolutely require 120 months of imprisonment, and even if you are not able to change that, I suggest that in place of the child, 120 adult volunteers from all over the world, gathered by us — myself personally among them — should each serve a month in a Nigerian prison,” Cywiński wrote. “In total, the price for the child’s transgression will be the same, and we will avoid the worst.”

If the request is granted, Cywiński pledged to finance the “proper education” of the boy, he wrote to President Muhammadu Buhari.